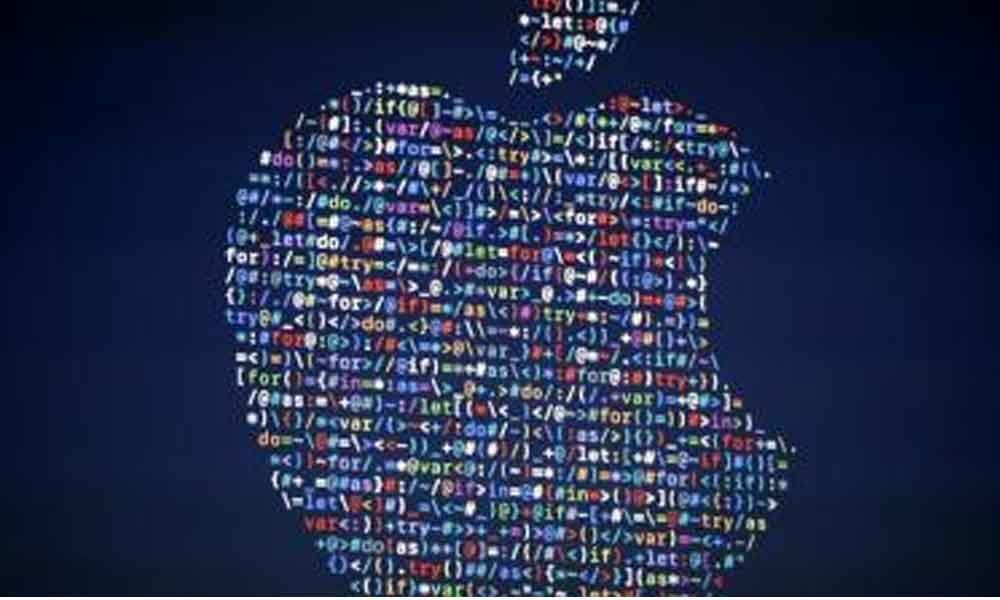 Warren Buffett on Thursday said he could not predict the success of Apple Inc’s new suite of services but was confident the public would benefit as content providers vie for their wallets.

Warren Buffett on Thursday said he could not predict the success of Apple Inc's new suite of services but was confident the public would benefit as content providers vie for their wallets.

The billionaire chairman of Berkshire Hathaway Inc, which owns big stakes in the four largest US airlines, also said that industry would weather fears about safety even after Boeing Co's 737 MAX planes were pulled from service.

He also said the pace of growth in the US economy, which expanded at a 2.2 percent annualized rate in last year's fourth quarter, appeared to have slowed down, but "that doesn't change anything we do" at Berkshire.

"You really want to bet on America," said Buffett, who was speaking in Grapevine, Texas at an event broadcast by CNBC.

Apple on Monday announced an ambitious plan to reorient itself as an entertainment and financial services company, including a plunge into video streaming and the launch of a Goldman Sachs-branded credit card.

Buffett, whose company owned USD 40.3 billion of Apple stock at year end, said the iPhone maker "can afford a mistake or two" as companies such as Amazon.com Inc, Netflix Inc and Walt Disney Co compete for customer attention.

"Eyeballs aren't going to double," he said. "That's not an easy game to predict, because you have very smart people with lots of resources trying to figure out how to grab another half hour of your time."

But he said a decade from now, as the delivery of entertainment content improves, "the public will be the winner."

Berkshire began amassing those stakes in 2016, surprising many investors because Buffett had viewed the sector as too competitive and capital-intensive after making an investment in USAir Group he later regretted.

"I don't think it's a suicidal business any more," he said on Thursday.

Buffett added that Boeing, which has not been a Berkshire investment, "has a lot of work to do very promptly," but that "the airline industry has been so safe."

Buffett also showed his usual humor, prompting audience laughter as he removed a flip phone from his pocket during the Apple discussion.

"Alexander Graham Bell lent it to me and I forgot to return it," said Buffett, 88, who was born eight years after the telephone inventor died.