This is how Google Pixel 4 looks like, Know more 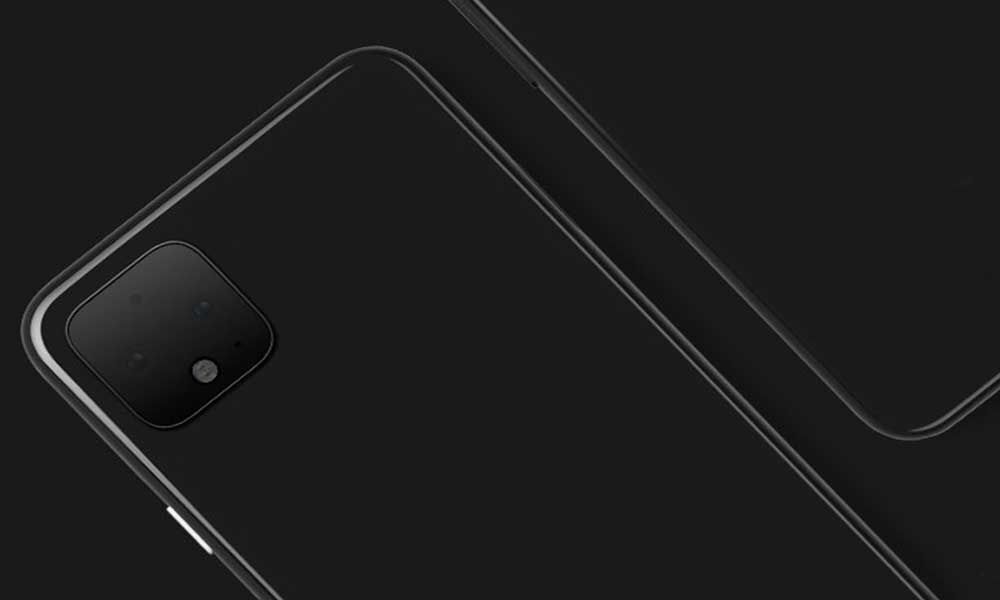 Google has posted a teaser image of how the new Pixel flagship device looks like.

Earlier this year Google announced affordable versions of the Pixel 3, but it is still due to launch the more advanced and latest Pixel 4 series. Rumours have started flooding the internet giving us an early vision of how the new handsets might look like.

Google has posted a teaser image of how the new Pixel flagship device looks like. A tweet by Google's 'Made by Google' account says, "Well, since there seems to be some interest, here you go! Wait 'til you see what it can do. #Pixel4"

The teaser image displays a jet black smartphone with the logo 'G' at the bottom and on the top left a square camera module. For a minute it looks almost unbelievable as it takes you back when the first 2019 iPhone leaks started appearing. The camera module looks a bit awkward and comprises dual cameras. Google may finally implement a hardware change after three generations of the Pixel.

As of now, Google has managed to produce some of the best images taken from a smartphone, simply using a camera and magical software. As of now, the second camera functionality is not known. In addition to the two cameras, there is a LED flash on the bottom and on the top, there is another hole, which is guessed as a spectral sensor, basically used to help deal with lights or strobe screens or could be a sensor of flight time, that can measure distance bouncing against the light.

There is no fingerprint sensor specifically on the back, which also mean that the new Pixel 4 will come with on-screen fingerprint scanning technology. Recently it was reported that Android Q would provide native support for facial recognition, so we can also guess a security mechanism of facial recognition. Moreover, the later design of the phone looks different from the previous generation of Pixel phones that had a glossy finish on the top and a great matte finish underneath. The area around the screen was also cut, which make it look considerably better than earlier models.

As per speculation, the new Pixel 4 should include the new Qualcomm Snapdragon 855 chipset and may be up to 6 GB of RAM. The front screen could finally be without a bezel with a drilling chamber system. Of course, it will run on Android Q and is likely to launch in early October.