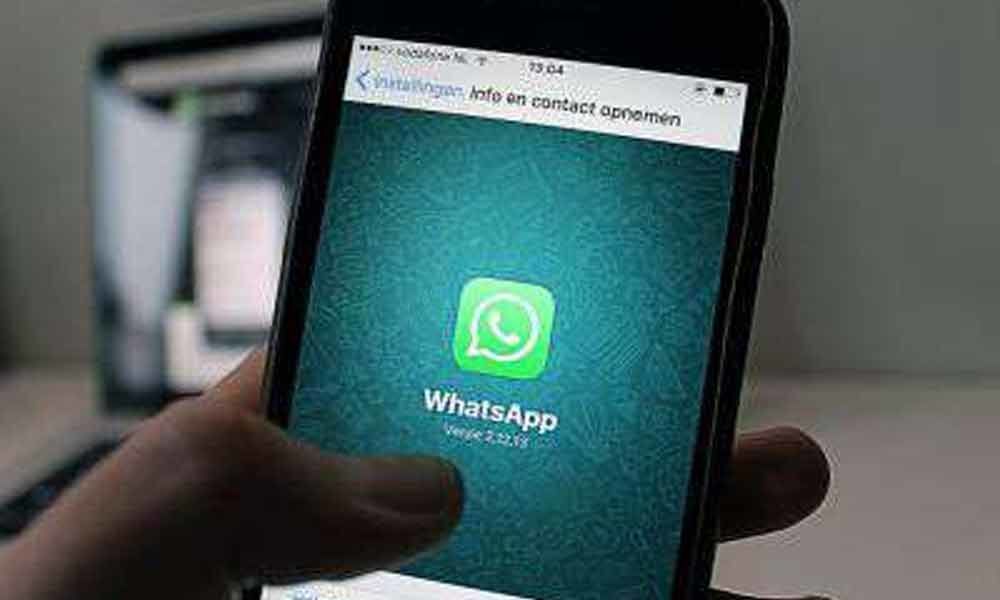 WhatsApp users in several countries took to Twitter on Thursday to report trouble in using the Facebook-owned instant messaging platform.

While WhatsApp didn't immediately responded to a query, some users thanked Twitter as it helped them check if other users were having similar problems.

However, most reports were coming from outside India. With over 200 million users, India forms the largest user base for the instant messaging platform.

"OMG.. Thank god there is Twitter.. Now I know Whatsapp is really down. What would happen if Twitter was down.. Where on earth I would check that #Twitter #whatsappdown," Twitter user Jani Karttunen said.

"Am I the only one who thinks that #whatsappdown," reported another user.

"WhatsApp spends more time down than it does working, and even worse they'll soon be displaying ads (on the service) and it'll keep failing. Everybody move to Telegram, it never goes down!" wote a user from Spain.

According to a report in RT.com, most reports of outage were coming from the UK, the Netherlands, Germany and Spain. It remains unclear if it's just WhatsApp or other apps from the Facebook family that are going through the outage.

Some users complained they were having trouble sending messages and photos and status updates were not loading properly.

"#whatsappdown -- Not getting background notifications, some messages refusing to send, photos/statuses/stories not loading. @WhatsApp," said a user.