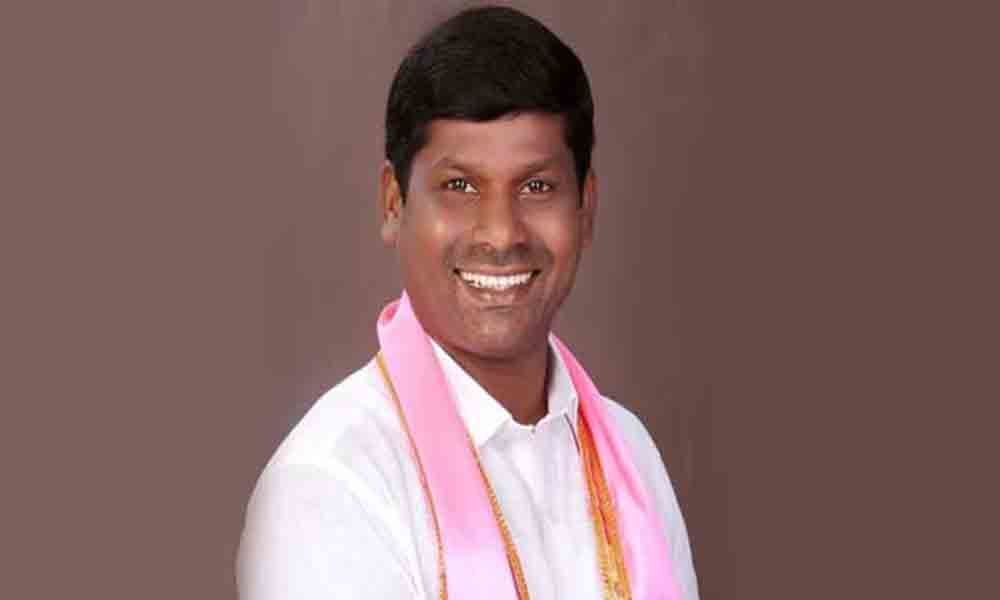 Speaking on the occasion, the MLA said that the State government was taking all necessary steps to improve the infrastructure facilities in villages and under the leadership of Chief Minister K Chandrashekar Rao, all sections of people were living happily in the State.

"Telangana government is the only government in the entire country which is spending more than Rs 40,000 crore on welfare programmes. The State government has brought in innovative and unique welfare schemes which are followed by other States," said the MLA.