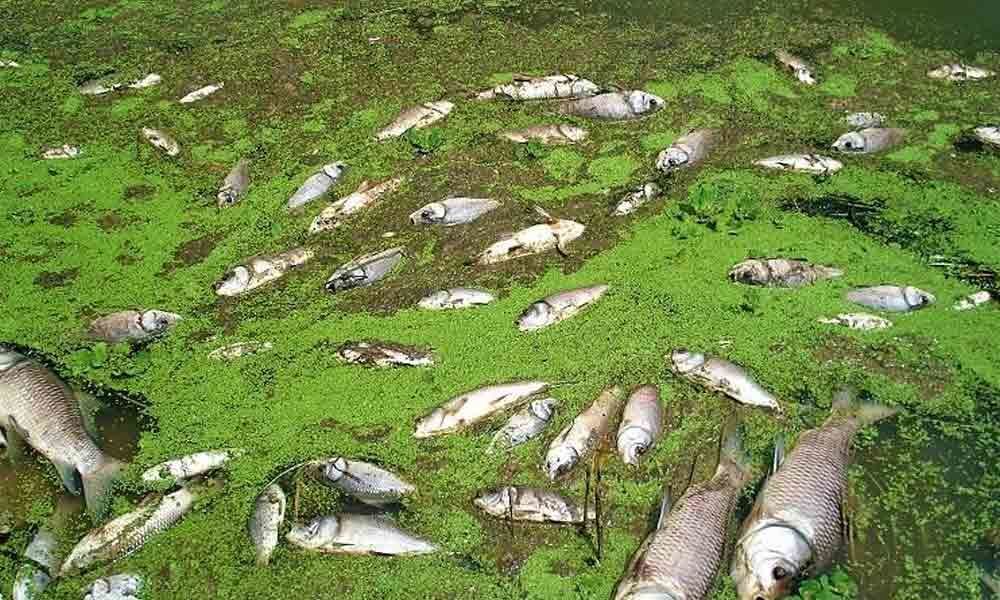 Speaking on the occasion, the ministers said that the fish seedlings will be released in all the water bodies across the state in a fortnight.