From project manager in US to TRS's working president and Minister 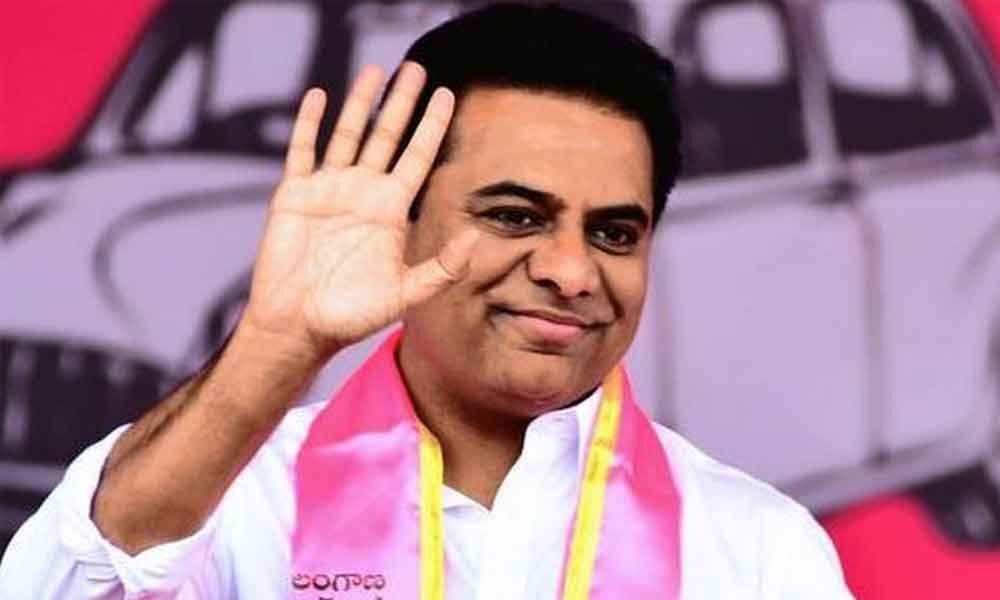 Hyderabad: From a project manager in a company in the USA to IT Minister of Telangana, KT Rama Rao has earned a special recognition in politics. KTR took active participation in the Telangana agitation and later became the first IT Minister KCR's Cabinet.

KTR entered into active politics in 2006. He had earlier served as the project manager for five years for a company in USA. He has been winning from Sircilla Assembly constituency since 2009. He was the IT, Municipal and Panchayat Raj Minister in the first Cabinet of Telangana State.

After Assembly elections in 2018, KTR was made party's working president.

KTR as the Municipal Administration Minister took the responsibility of the Greater Hyderabad Municipal elections. He was responsible for a massive win of TRS in the GHMC elections by bagging 99 divisions out of the 150 divisions.

He took up several initiatives in the municipal departments including bringing out the 100-day Action Plan in municipalities which include the proposal of SRDP (strategic Road Development Project).

There was a demand from the party leaders and MLAs to make KTR minister as the leaders said that the protocol was coming in the way of development works. As expected KTR was made minister and was given portfolios of IT, Municipal Administration.