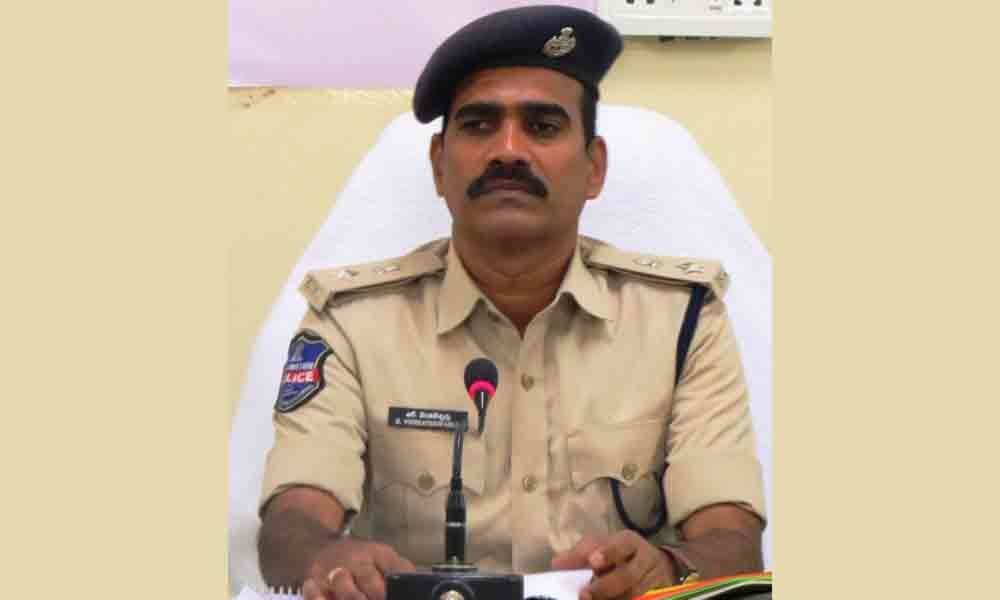 Superintendent of Police R Venkateshwarlu stated that Ganesh Utsav committees have to secure all relevant permissions before setting up pandals at selected areas.

Suryapet: Superintendent of Police R Venkateshwarlu stated that Ganesh Utsav committees have to secure all relevant permissions before setting up pandals at selected areas.

In a press note released on Tuesday, he gave instructions and guidelines to the organisers of the pandals. He informed that necessary training has been provided to the staff of police stations on uploading details of Utsav committees and their applications.

He advised to follow all the rules of respective departments and not cause any inconvenience to the people by setting up pandals on roads.

The SP informed that high decibel digital sound systems near Ganesh pandals were not allowed and would invite a penalty of Rs 1 lakh if anyone violates the rule.

He advised the Utsav committees to establish eco-friendly clay Ganesha idols to avoid water pollution and suggested the committee organisers to play devotional songs near pandals and use of ISI certified wires for electrical connections to avoid any untoward incidents in view of rainy season.

Stating that Utsav committee members must be available at pandals in the interest of devotees, he directed them to celebrate the Ganesh Navarathri festival in a peaceful manner without hurting the beliefs of other religions.