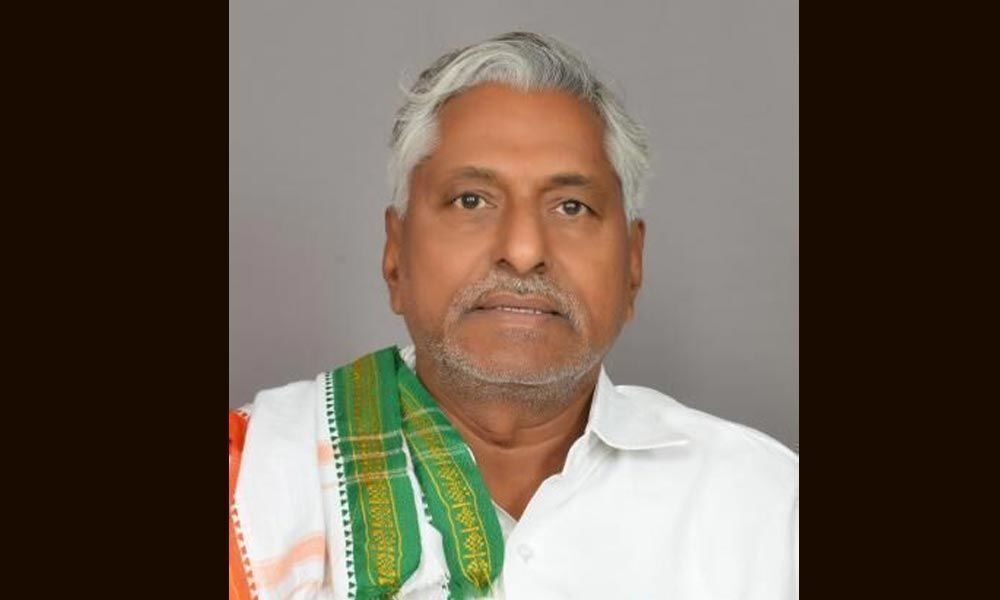 Hyderabad: The Congress which faced drastic defeat in the Assembly elections has got a morale booster in the form of its candidate's win from Graduates Constituency of the Legislative Council.

He got about 52,000 votes and total votes of his rivals being supported by the TRS and BJP were equal to his votes.

The Congress suffered a humiliating defeat in the Assembly elections in December. It won just 19 seats and got 28 per cent of the votes. Since then it has been witnessing exodus of MLAs and leaders.

The defeat in the Assembly polls has dented the morale of the party and it has been suffering loss of self-confidence. The party expects that if it wins five to six seats in the Parliament elections then the party leaders would get back their confidence.

But, the win in the MLC elections came as a surprise to the party which is now claiming to perform more than expected.

On the other hand, the Congress leaders have been trying to turn the tables with EVMs tampering allegations against the TRS. The Congress has been alleging that TRS won Assembly elections through the manipulation of EVMs and in fact the people were with the Congress.

Now, the Congress is claiming that the educated and employees of the State were against the TRS and this was reflected in the MLC elections.

Congress leader Jeevan Reddy has won from a graduate constituency which includes Sircilla (represented by KTR) and Nizamabad (represented by K Kavitha) with a majority of over 39,000 votes.

"This has proved that the defeat Jeevan Reddy suffered in the last Assembly elections was purely due to EVM manipulation by the TRS. Similar is the case with other Assembly constituencies in Telangana," he said.

AICC official spokesperson Dasoju Sravan while analysing the results of the MLC polls said that the votes received through Postal Ballots, being cast by the employees during the Assembly polls, have always matched with the final results in any elections.

However, in 2018 elections, TRS got just 28 per cent votes, but it won 88 seats while the Congress party won 19 seats despite getting 73 per cent of postal ballot votes. He said these statistics clearly show that TRS had won the last Assembly elections only through tampering of EVMs.

The Congress has been exuding confidence that if the EVMs are not tampered with they would win good number of seats in the Parliament elections. Party leaders said that since the polling in Nizamabad would be conducted through the ballot, the real popularity of the TRS would be out.