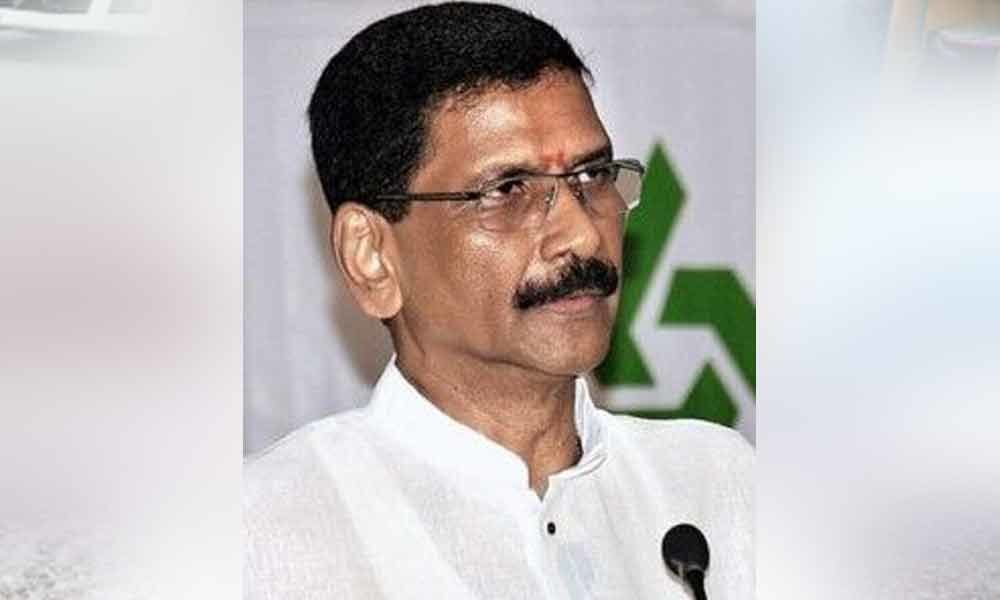 Senior Congress leader and former MLA Marri Shashidhar Reddy has suggested that the process to elect a new president in the wake of Rahul Gandhi's decision to step down should be expedited and an interim chief be put in place for the confidence of the party's rank and file.

Hyderabad: Senior Congress leader and former MLA Marri Shashidhar Reddy has suggested that the process to elect a new president in the wake of Rahul Gandhi's decision to step down should be expedited and an interim chief be put in place for the confidence of the party's rank and file. "I think there is a need to expedite it. Because the feedback from the grassroots level is that the party cadre is growing restless. What appears to be a leadership vacuum should not be allowed to continue for long," Shashidhar Reddy, son of former Chief Minister of undivided Andhra Pradesh Marri Channa Reddy, told PTI here.

"The perceived vacuum should not be allowed to continue particularly in the light of alleged use of money power and all kinds of intimidation by the BJP to wean away people from other parties," he said. "When I interact with people at the grass-root level, they ask me what should we do... (where are we heading). This question should not creep into the minds of Congress cadres and workers at the lower level. Because, they are the base," he said.

The hardcore Congress workers, small or big, form the nucleus and the vacuum is creating anxiety in their minds which is not good for the party, he asserted. "We may be down, but we will not be out," he said. Reddy, also former vice-chairman of National Disaster Management Authority (NDMA), suggested that an interim president be declared for the party immediately as it cannot remain a headless organisation.

"I am not an expert or somebody who can say what needs to be done. But, certainly, one of the suggestions I would like to make is that let them immediately declare an interim president," he said. Rahul Gandhi, having declared that he is no more the president of Congress, is being described in news channels as a Member of Parliament, he said. "He (Gandhi) is no more the Congress president. He has made it very clear.

So, it cannot be a headless organisation. Let there be an interim president... At least, that will give some confidence to the people," Shashidhar Reddy said. The delay (in arriving at a decision about the replacement of Gandhi) is understandable as Gandhi's decision has stunned everybody, but there is a provision to declare the senior-most general secretary as interim president in case the president quits, he said.

Shashidhar Reddy, a staunch Congressman, had earlier appealed to CWC members and AICC office-bearers to quit their posts to give a free hand to the Gandhi scion to reorganise and revamp the party.