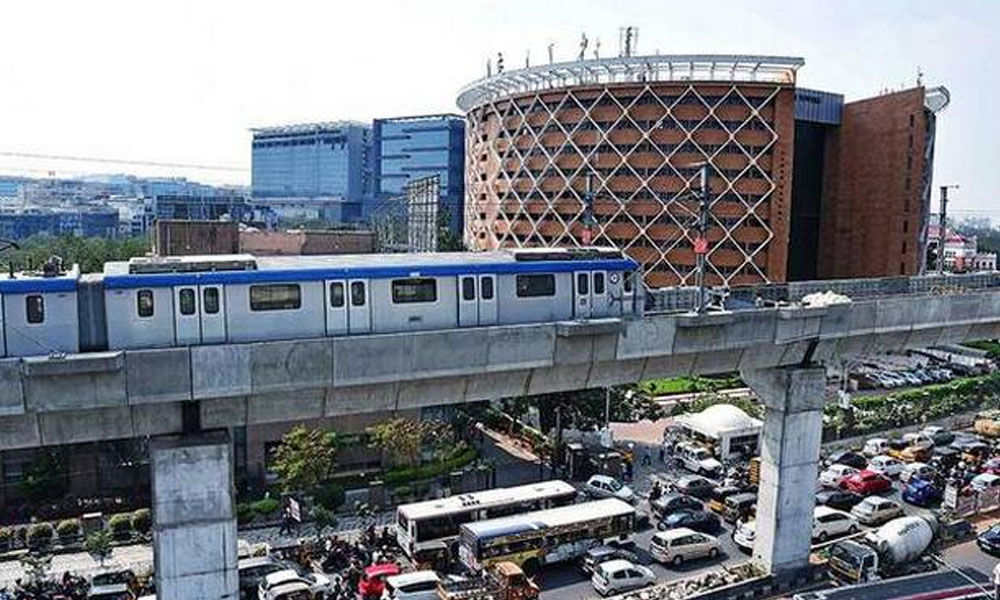 People who cried over a lack of metro service connectivity to Hitect city, here is a piece of good news!

HYDERABAD: The much awaited Ameerpet-Hitech City line which was supposed to be opened to public last December is finally getting geared for Commissioning to be Flagged off on March 20 it would allow the commuters to travel directly to the cruicial IT Hub of the city, making the entire corridor -III operational.

Governor E.S.L Narasimhan will do the honours at 9:30 am at Ameerpet Metro station Regular time operations in this stretch will start from 4 pm on the same day, according to an official statement.

In view of the Lok Sabha elections code ahead, Hyderabad Metro Rail Limited (HMRL) has decided to launch the services on the new route as a low-key affair.

The CMRS( Commissioner of Metro Rail Safety ) has accorded the mandatory approval for commencing commercial operations on the 10 km Ameerpet- Hitec city route a few days back.