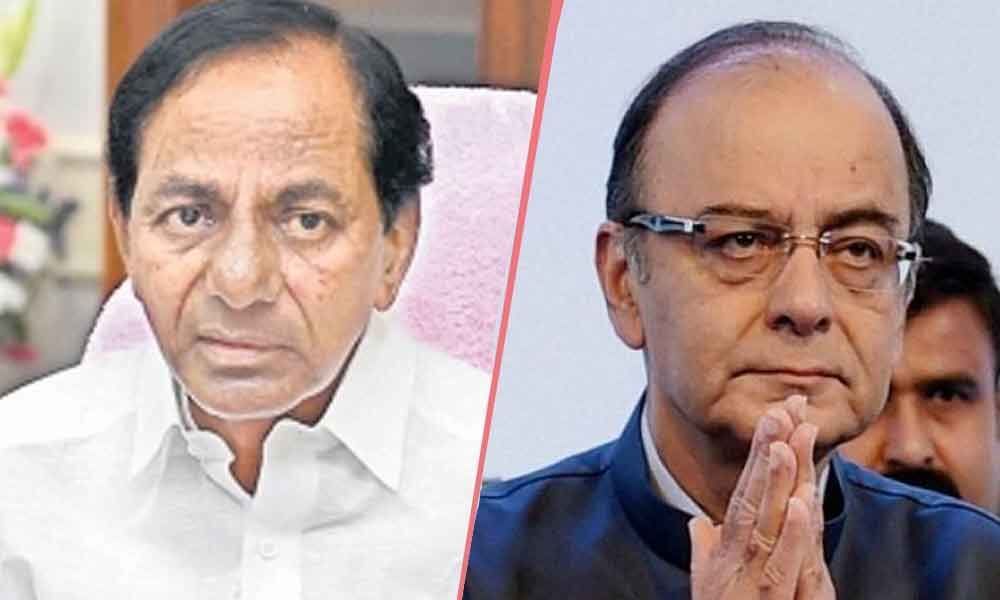 In his message, CM remembered his services to the nation. KCR conveyed his condolences to members of the bereaved family. Minister Eatala Rajender also expressed his grief over Jaitley's demise.

Eatala recalled his interactions with the former union minister when the latter chaired several meetings of GST Council with finance ministers of all states.

Hon'ble CM Sri KCR has expressed shock over the demise of former Union Minister Sri Arun Jaitley Ji. CM recollected services rendered by Arun Jaitley to the nation and prayed that his soul may rest in peace. CM conveyed his condolences to the members of the bereaved family.