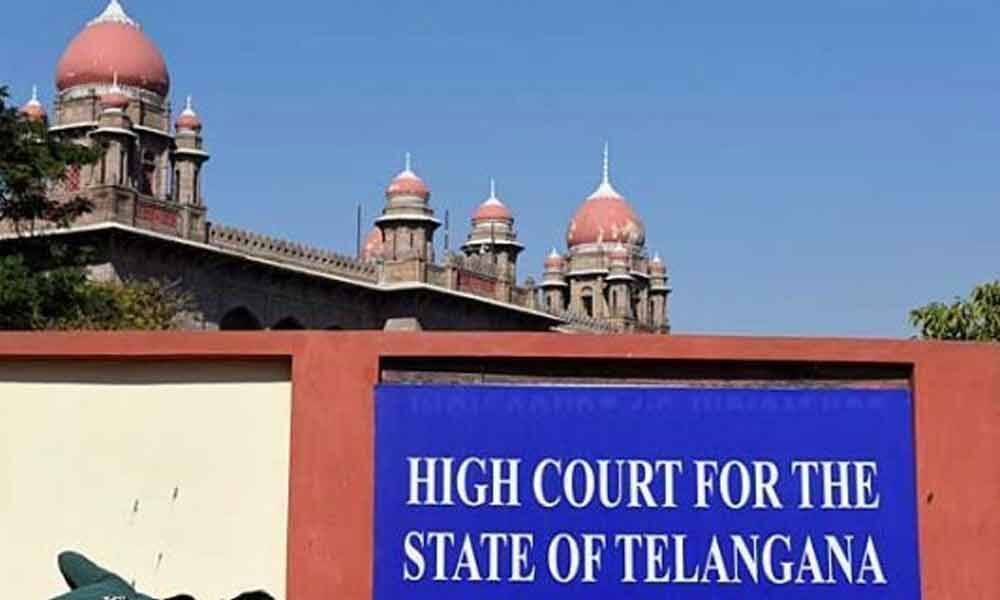 Addressing after unfurling the tricolour on the Independence Day on the High Court premises, the Chief Justice said the app has been launched to facilitate e-filing though the High Court e-portal.

Such steps have been taken keeping in pace with the changes taking place in the internet technologies and their usage.

The Chief Justice Chauhan said the High Court has signed a Memorandum of Understanding (MoU) with SBI soon to launch e-payment services. This will help the payment of court fees in online mode, he said.

In a bid to provide better facilities the foundation stone was laid for Telangana Judicial Academy at Shameerpet, he added. Later, the Chief Justice distributed appreciation certificates to the police personnel in recognition of their services during a fire accident that took place in the High Court in June, this year.