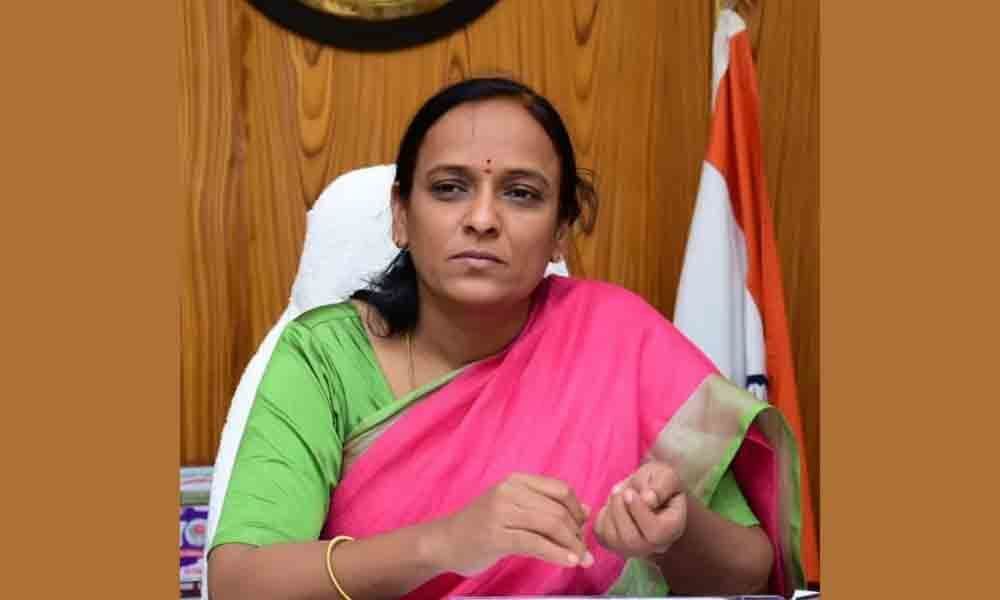 'Intinta Innovator' is a campaign taken up by Telangana State Innovation Cell (TSIC) in collaboration with Startup India under the Department of Industrial Policy and Promotion for Startup India Telangana Yatra.

It may be mentioned here that the campaign is aimed at reaching out to every member of each household to encourage them to think of themselves as problem-solvers.

"The Intinta Innovator would be the part of district-level Independence Day celebrations, hence, it's an opportunity for the young minds to showcase their talent. The campaign is not only to change the mindsets of individuals towards innovation but also encourages them to believe in their capability and work towards entrepreneurship," Haritha said.

The Collector has asked the interested persons to send their innovations to WhatsApp number 91006 78543 before August 8. The candidates need to send details of their ideas and innovation along with abstract and videos. The best five innovators would be demonstrated on the Independence Day, the Collector said. The shortlisted ideas would get a chance of getting offers by incubators and incentives by the State government.