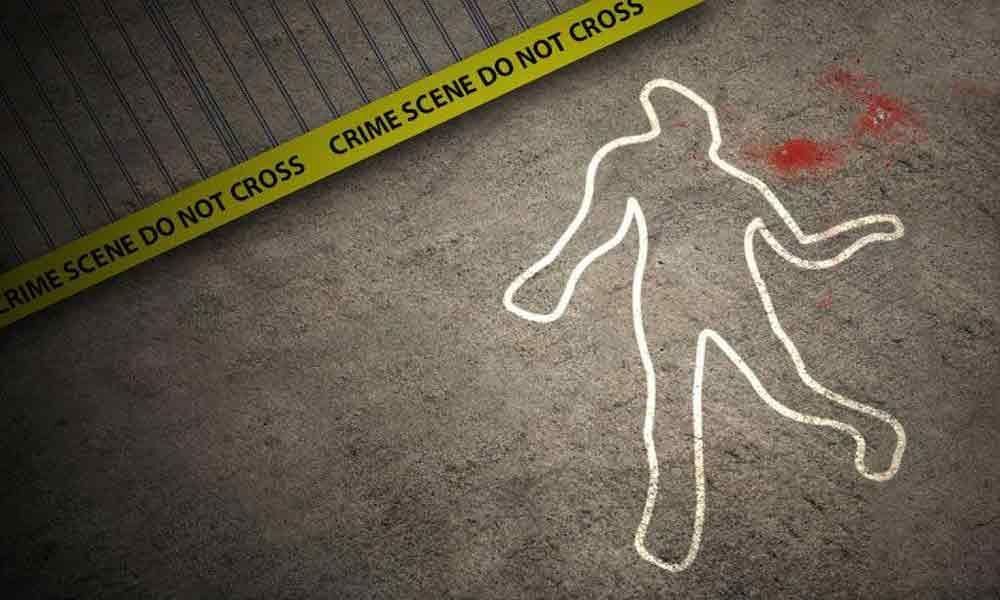 A 38-year-old woman committed suicide by jumping off the fifth floor of her apartment building late on Tuesday night at Kothapet. Srilekha is a resident of Vysya apartment at HUDA colony.

Neighbours alerted the police who rushed to the spot and took up the investigation. The body was shifted to Osmania General Hospital (OGH) for post-mortem.

According to the police, Srilekha had come to her parents' home from US along with her husband and son on July 1. She is learned to have been suffering from depression.

On June 16, 2019, a 68-year-old woman jumped to death from the terrace of her building at Langer Houz. According to her family members, Balamma was suffering from kidney related ailments for the last two years.

Balamma might have depressed over her illness and took up the extreme step, said her family members. The police registered a case.