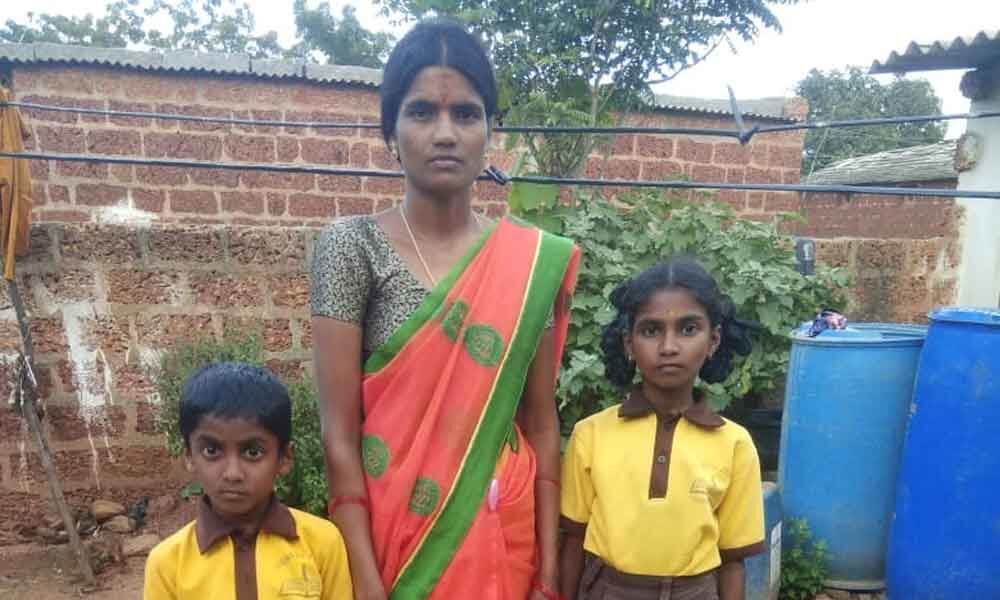 In spite of many changes in the police system by the State government, low-rung officials of the department are not following them.

Jharasangham: In spite of many changes in the police system by the State government, low-rung officials of the department are not following them.

One Mamata from Baldipur village in Jharasangham mandal filed a complaint at Jharasangham police station against her husband Munnurkapu Suresh, a resident of Borabanda, alleging dowry harassment and that he had not been taking care of her children for the past two years.

Mamata with the help of her brother, raised the issue with district SP Sangareddy. He ordered women police station to take the case of Mamata. Mamata did not get justice even there.

Speaking to Hans India, Mamata said, "In spite of many visits, no one is caring at women police station. Officials should respond and solve the problem." Telangana people right protection forum president Golla Sunitha expressed her anger at Mahila police for not responding to Mamata issue. She demanded justice to Mamata.