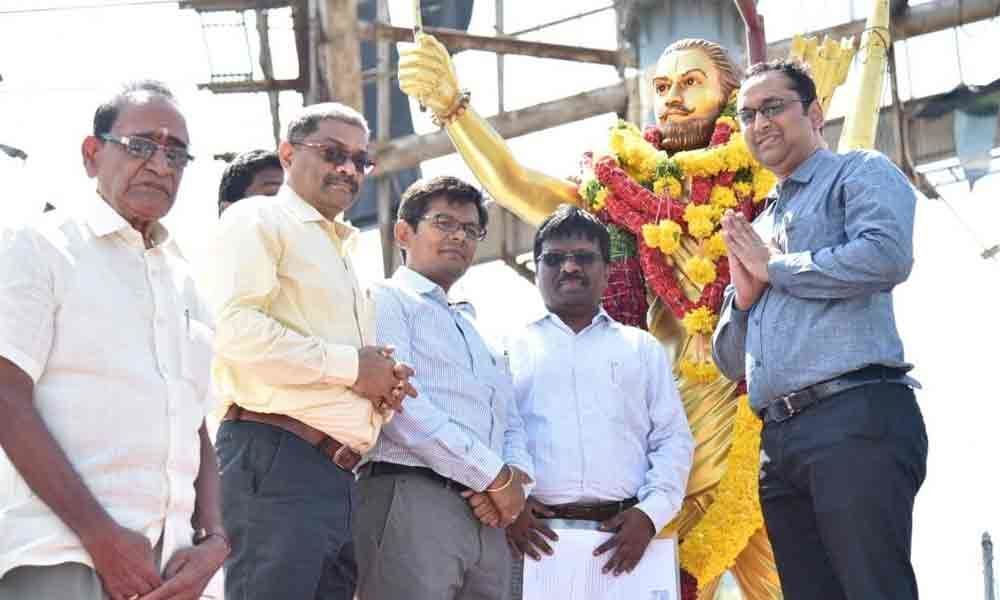 Speaking on this occasion, he recalled how Alluri Seetharamaraju fought against the British and geared up Indians in the freedom movement and urged the youth to follow his footsteps. He said achieving his dream was a real tribute to him. District Tribal Welfare officer Vishnuvardhana Rao was also present.