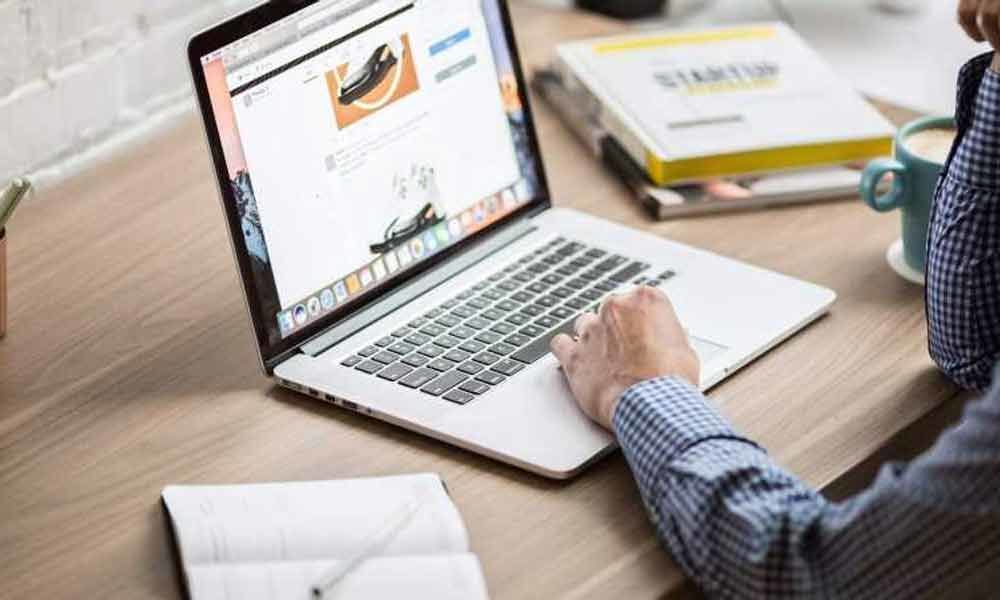 The Budget documents gave a break-up of the jobs that were created in the central government departments in the last two years.

jobs, India jobs, employment, unemployment, India job growth, Nirmala Sitharaman, government jobs, Budget 2019: Amid a chorus over lack of employment opportunities, the central government said it has generated over 3.81 lakh jobs between the last two years in its different organisations, according to the Budget 2019-20 documents.

The Congress and other opposition parties have accused the BJP-led NDA government of rising unemployment in the country. They had stepped up their attack on the Narendra Modi government over job creation after it announced demonetisation in 2016.

The Budget documents gave a break-up of the jobs that were created in the central government departments in the last two years.

A total of 3,647 new jobs were created in the Culture Ministry, followed by 1,835 in the Department of Agriculture, Cooperation and Farmers' Welfare, and 1,189 in the Civil Aviation Ministry, the Budget documents said.

"As the world's third largest domestic aviation market, the time is ripe for India to enter into aircraft financing and leasing activities from Indian shores. This is critical to the development of a self-reliant aviation industry, creating aspirational jobs in aviation finance, besides leveraging the business opportunities available in India's financial Special Economic Zones (SEZs), namely, International Financial Services Centre (IFSC). The government will implement the essential elements of the regulatory roadmap for making India a hub for such activities", Sitharaman had said in her Budget speech.

To prepare youths to also take up jobs overseas, the government will increase focus on skill sets needed abroad including language training, she had said.