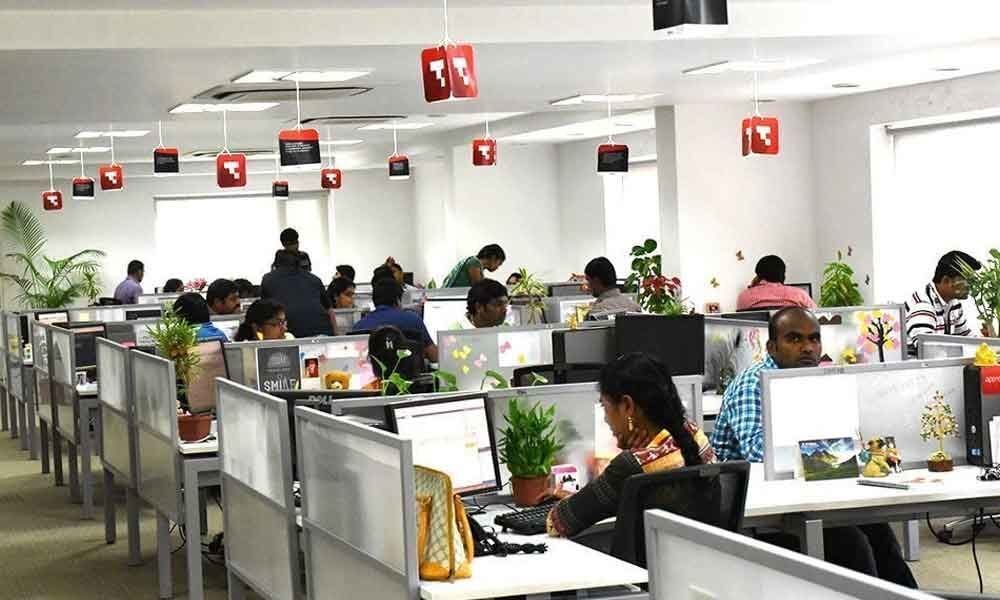 Consideration for the acquisition was approximately Rs 340 crores, comprising: 112 crores in cash; preferential allotment to Banyan of 2.20 crores equity shares in Tanla at a face value of Rs 1 only, at a rate of Rs 56.79 per share totaling of Rs 125 crores; and Tanla assuming the debt on Karix's book of Rs 103 Crores.

This acquisition is being funded by Tanla with cash on balance sheet. Post-Acquisition, the shareholdings (on a fully diluted basis) of Tanla would be; Promoters: 31.2 per cent, and GSO: 14.6 per cent. As a result of the acquisition, Karix has become a wholly-owned subsidiary of Tanla (and Unicel will remain a subsidiary of Karix), effective April 10, 2019.As a result of the preferential allotment to Banyan, Banyan will hold an observer seat on Tanla's board of directors. Tanla announces the appointment of Alex Howell (MD at GSO) as observer on Tanla's Board.

Commenting on the closure, Uday Reddy, the CMD of Tanla said: "Tanla's acquisition of Karix is a landmark event in Indian telecom history, bringing together two of the most influential players in the cloud communication ecosystem.

The combined teams are fully energized to demonstrate substantial innovation and value-addition to delight stakeholders. The combination gives rise to exciting opportunity for shrinking processes, timelines and costs." Alex Howell added "We look forward to this exciting new phase of growth of the combined entities and look forward to Tanla developing into a leader in cloud communications.