I have learnt a lot on TV, says Kashmira Irani 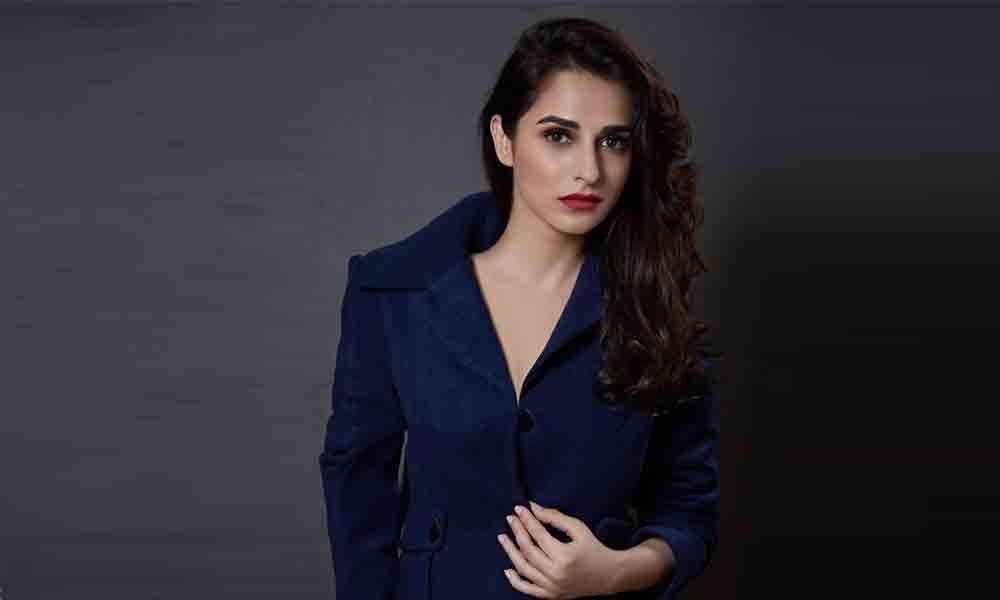 Kashmira Irani always wanted to do films and see herself on the big screen. But the actress says working on the small screen taught her a lot and brought the best out of her.

Kashmira Irani always wanted to do films and see herself on the big screen. But the actress says working on the small screen taught her a lot and brought the best out of her.

She made her debut on television with "Amber Dhara", and went on to do shows like "Dharmakshetra" and "Dosti... Yaariyan... Manmarziyan". In Bollywood, she has featured in 'Rangoon', 'Tiger Zinda Hai' and Salman Khan's latest 'Bharat'. She essays the role of Salman's sister in the film.

"TV has been my foundation in the acting world. It has taught me a lot and brought the best out of me. Sometimes in TV, we work in not very pleasing circumstances but that only helps you get better as an actor," Kashmira told IANS over an email. "It challenges you because of time constraints but then I guess pressure is not always a bad thing. And yes, I always wanted to do films and see myself on the big screen and today it's happening. All I will is to only up the game hereon," she added.

The actress would love to be back on the small screen.

"I would love to work on TV again if I get something that resonates with me. No matter what the medium, what matters and what interests me is how is it pushing me as an actor and how it helps me get better at my craft.

"For me, it's all about becoming one with character and doing complete justice to it. I want people to watch me and connect with my character or emotion I'm portraying. That's when it feels right and worth it," she said. Talking about her experience of shooting with Salman, she said: "It has been an absolute honour to work in two films back to back with him. I fed off his vibrant energy on set which enhanced the entire process. He is so true to what he does and that I found that very inspiring."

What's your next project?

"There are few projects in hand yet to be materialised. Once it's confirmed, everyone will know," she said.

Kashmira said she loves dancing, and "would love to make the dance magic come alive on-screen" like she did during her stint on stage musical "Zangoora". "I hope I get a chance soon to be part of an exciting project that allows me to do that -- maybe a dance musical."