I use my heart more than my mind: Kareena 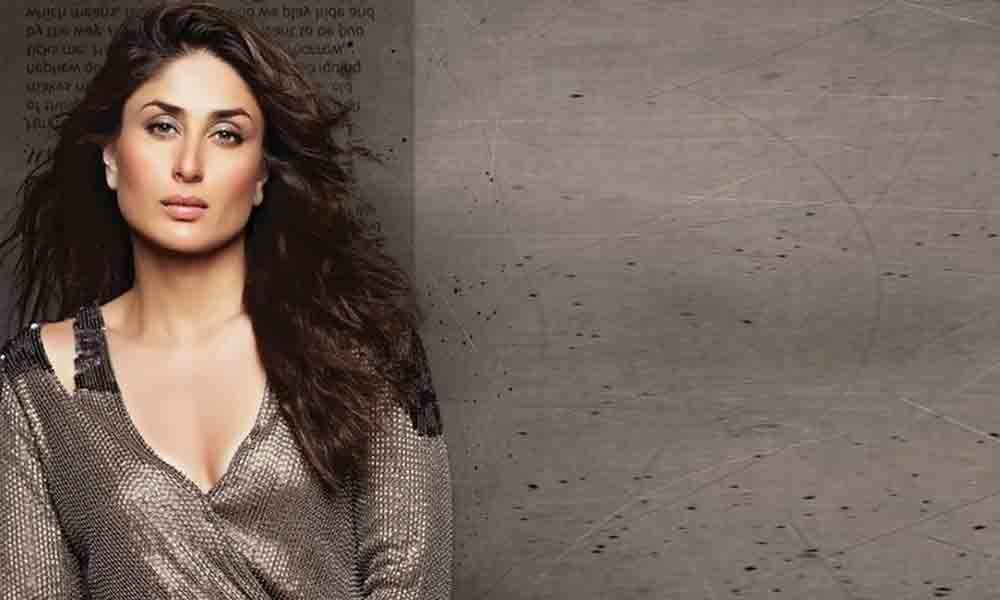 Actress Kareena Kapoor Khan, who is making her television debut as a judge on reality show "Dance India Dance - Battle of the Champions", says she always thinks from her heart and that she does not differentiate among mediums when it comes to entertainment.

Actress Kareena Kapoor Khan, who is making her television debut as a judge on reality show "Dance India Dance - Battle of the Champions", says she always thinks from her heart and that she does not differentiate among mediums when it comes to entertainment.

Asked if she is feeling any pressure about how the audience will accept her real-life personality on TV, Kareena said here: "I think all my fans out there who know me or have seen me in films for years, are very well aware of the fact that I am taking all my decisions of my career from the heart.

"In fact, I use my heart more than my mind. So, my journey as a dance judge will also be thought out from the heart. I do not think I will be very tough. We have to understand that all the participants who are performing on stage, have reached there after crossing a lot of hurdles. So they need that encouragement and support."

The actress was present at the launch of the show on Thursday along with the other two judges of the show -- choreographer Bosco Martis and rapper Raftaar.

She said that in the past five years, she had many TV show offers coming her way. But she didn't give the nod.

Explaining why, she said: "TV has long shooting hours... they work for 12 hours. I cannot work more than 8 hours after (my son) Taimur's birth. "I am a working mother and I always make sure that I have to reach home before his dinner. That evening time is our time. I will not compromise on that. Thankfully, with the ZEE TV and the 'Dance India Dance' team, we are working out on that nicely. I can start my day early but I have to reach home before Taimur eats dinner." The lines between mediums of entertainment are blurring -- whether it is about Amitabh Bachchan hosting a TV show or Saif Ali Khan acting in a web series. Asked if she has any interest in exploring the fiction TV space, she said: "I have absolutely no problem with any medium. It is about the script and the part that I am offered to play in that. For instance, when I was offered 'Dance India Dance', I wanted to do that.

"I am always a performer and in this show, being a judge, I am going to watch it from the other side. This is exciting and that is why I said, 'Yes, let me try this'." "Dance India Dance" will start in July.