Not Nervous, But Excited About Setters Says Aftab Shivdasani 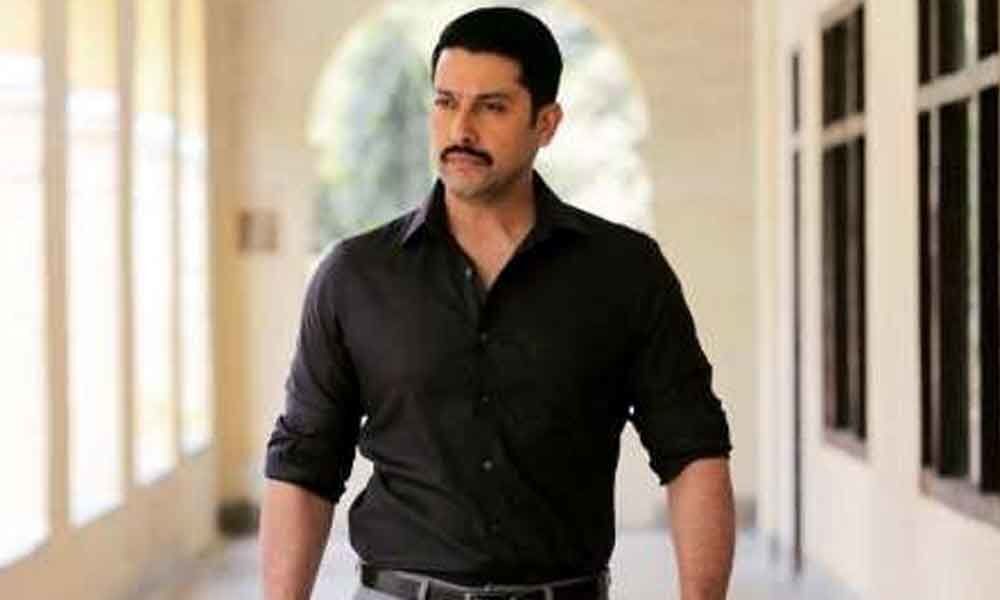 Actor Aftab Shivsadani says he is excited and not nervous about his forthcoming crime thriller, Setters, which is based on Educational Mafia India.

Actor Aftab Shivsadani says he is excited and not nervous about his forthcoming crime thriller, Setters, which is based on Educational Mafia India.

The makers of Setters- The Film hosted a special screening for friends, family and film fraternity in Mumbai, last night.

Aftab Shivdasani is known for his comic roles, but in Setters the actor will be seen in never before seen serious cop avatar. Talking about his role and nervousness about people's reaction, he said, "I am not at all nervous, I am excited. I have done serious film prior to Setters, but I haven't played this kind of role before. So there is a lot of newness and excitement for the role and film. I am playing the role of a police officer, people have a perception about me as I have done comedy films before, but my filmmaker had confidence that I could pull off this role.

"And I am really grateful to him for casting me this role and I have done my best for this role, so that I can make it as authentic as possible. I hope people like this film and I have a lot of expectation from it, as we have tried to bring loop-holes of Indian education system on the forefront" he added.

Talking about the response for the film, Aftab said, "The kind of response we're getting is super positive. We're trying to make a good and honest film. The story of the film, which talks about the loop-holes in the education system, we have tried to make an honest film about it. We were trying to make give out a good and honest message to people about realities of education system. So it opens doors for discussions"