A biopic on Jayalalitha 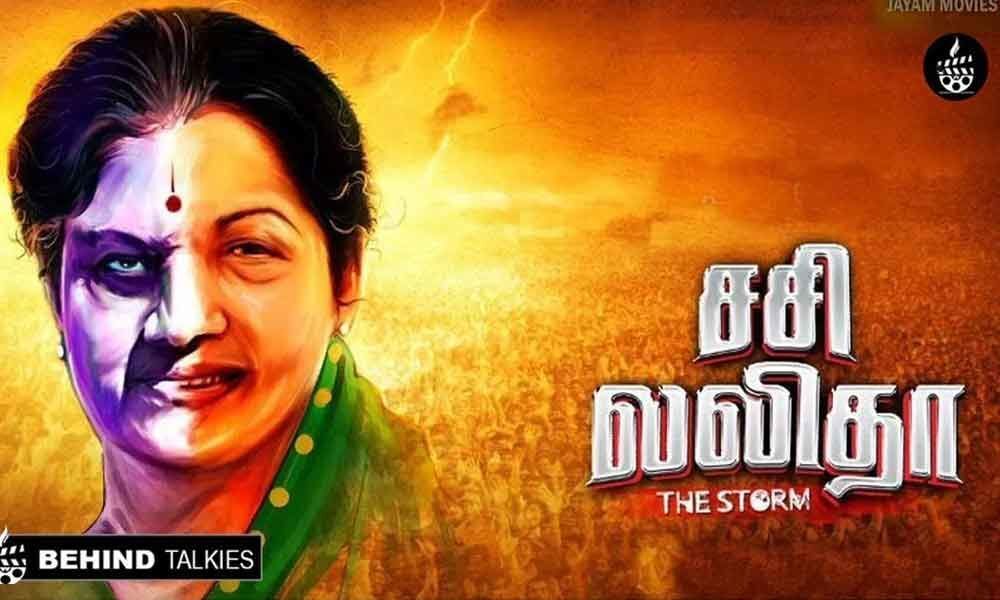 It's been raining biopics in T-town these days. Yet, another interesting film on the life of Jayalalitha Jayaram and her close aide Sasikala is in the making.

It's been raining biopics in T-town these days. Yet, another interesting film on the life of Jayalalitha Jayaram and her close aide Sasikala is in the making. The movie is titled as 'Sasi Lalitha,' and is going to be released under the banner of Jayam movies. The teaser and first look of the movie, 'Sasi Lalitha', were released by director K Jagadishwara Reddy who is also the producer of the movie.

After launching the trailer on Wednesday, Reddy spoke about his passion towards this movie and how important it is for the people to know the real facts behind the much-admired Jayalalitha. After directing the controversial film 'Laxmi's Veeragrandham,' revealing many unknown facts about NTR's life, which is slated for release in this year, the director and producer K Jagadishwara Reddy is back againwith another biopic.

Having grown up in Tamil Nadu, and being a close aide and admirer of Jayalalitha, he wishes to bring out her life story on to the big screen.

As a mark of respect and a token of gratitude for the person she was, he is making the movie for all the Jayalalitha admirers and fans from Tamil Nadu and across other parts of the world.