Ranarangam to release on Independence Day 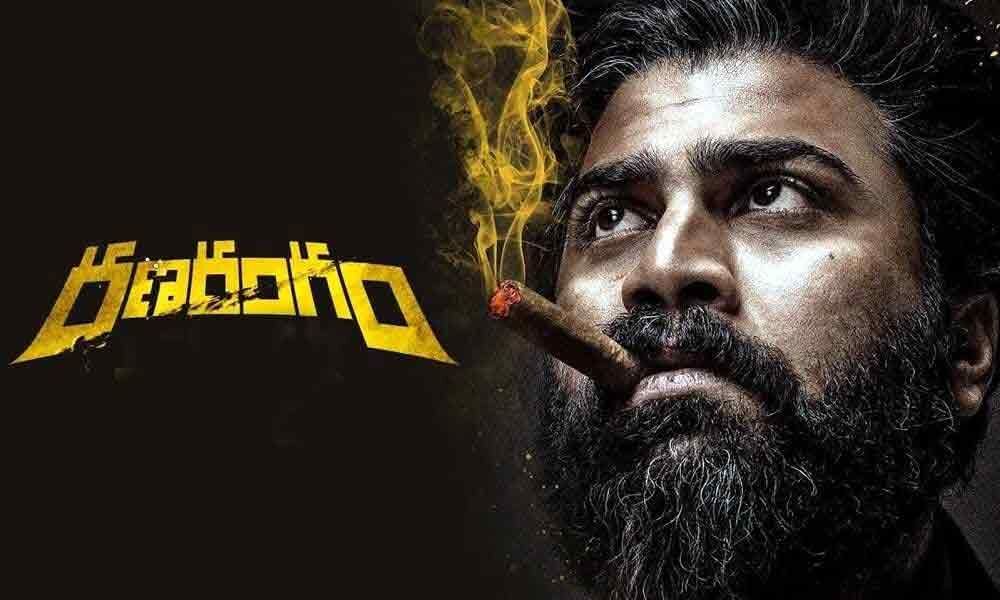 Sithara Entertainments., the producers of the film decided to go for 15th August, release.

Suryadevara Naga Vamsi, the producer of the film said, "We are highly confident about the movie and Sudheer Varma did his best in this one,

The movie will be thorough entertainer for all classes. The producers informed that they will announce further details soon, about the film promotions.