Entry of women in mosques: A point to ponder 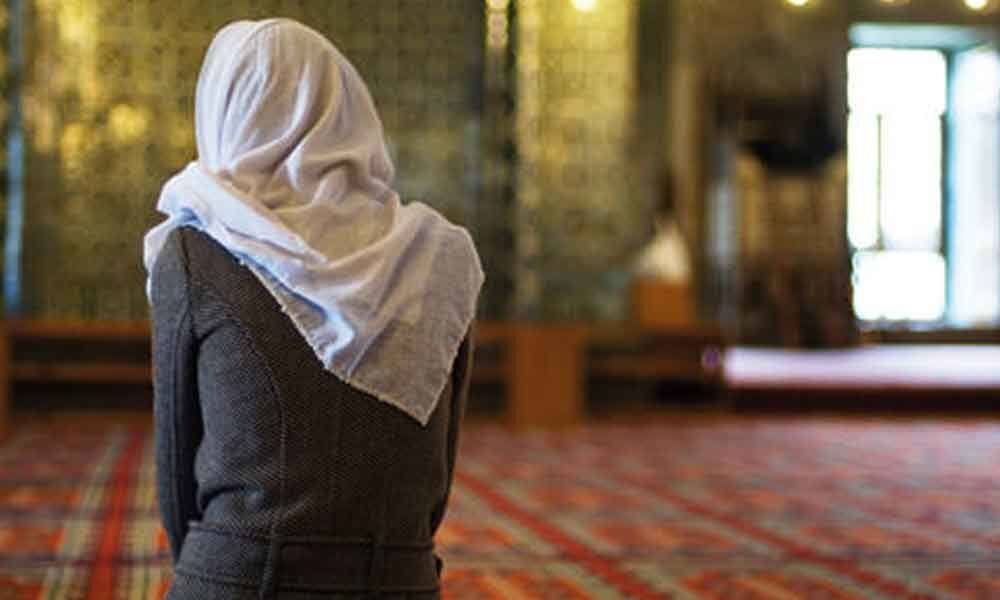 The Supreme Court has agreed to consider a petition from a Muslim couple to allow women into mosques, seeking to overturn a centuries-old practice that largely bars women from the places of worship.

The Supreme Court has agreed to consider a petition from a Muslim couple to allow women into mosques, seeking to overturn a centuries-old practice that largely bars women from the places of worship.

Only some mosques in the country have a separate entrance for women to get into segregated areas. The petitioners argued that during the times of Prophet Mohammed, women were allowed to enter mosques.

It may be recalled that the apex court has lifted a ban on the entry of women of menstrual age at Sabarimala in Kerala calling the ban a violation of their right to worship.

This one too will be a long drawn legal battle. The apex court has issued notices to the Centre, All India Muslim Personal Law Board and National Commission for Women on this petition.

The petitioners claimed that entry bar into a masjid a couple of years ago made them file the petition "as Quran too allows women to offer namaz in the masjid".

Referring to the Constitutional provisions, the petitioners have said there should not be any discrimination against any citizen of the country on the grounds of religion, caste, sex and place of birth.

Countries like Saudi Arabia, Africa and Russia allow the practice. Here, however, is the twist to the petition. It urges the apex court to consider it preventing women from entering mosques is a violation of Article 44 - the section of the Constitution that talks about uniform civil code.

Whether the act of preventing the females from entering the mosque is violative of Article 44 of the Constitution of India, which encourages the State to secure a uniform civil code for all citizens, by eliminating discrepancies between various personal laws currently in force in the country, has to be decided by the court now.

We are aware of the fact that despite the observations of the court in the last few decades, uniform civil code remains an elusive Constitutional goal that the courts have fairly refrained from enforcing through directions and the Legislature has dispassionately ignored except by way of paying some lip service.

Political parties have differing views of the same in the country. Separate personal laws are one of the ways in which people have exercised their right to practice their own religion which has been particularly important for minorities.

The uniform civil code could become a tool to erode this right if not drafted properly. Interestingly, the Law Commission of India has warned of the dangers of adopting UCC.

Last year, it urged the legislature to consider equality within communities between men and women rather than equality between communities. Concerns are expressed in Turkey over the issue as there are no ablution rooms for women.

Opinions vary from country to country, but the majority interpretation of various Islamic texts is that women are allowed in mosques.

Another way of looking at the issue as in the West is whether to treat the matter as a patriarchal norm and hence seek changes.

Also, whether to consider this as a reform is also debatable. As those in favour of it argue that it is merely going back to the root or essence of Islam. It is going to be a long debate.Supreme Court, Mosques, Places of Worship, Sabarimala, Kerala,