Still, justice is not done to Bilkis Bano 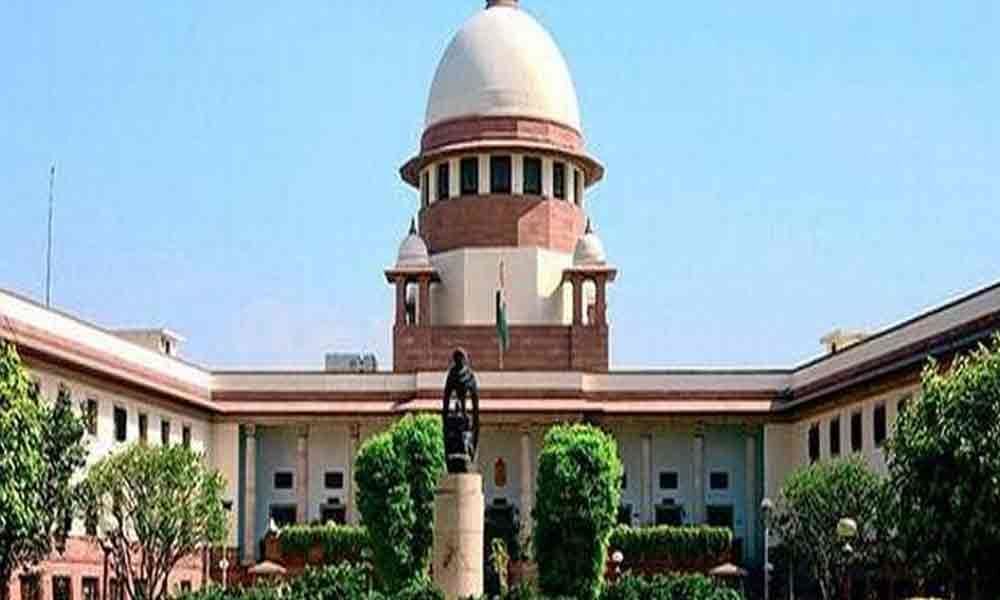 x
Still, justice is not done to Bilkis Bano
Highlights

The Supreme Court this week has directed the Gujarat government to give Rs 50 lakh compensation to Bilkis Bano, who was gangraped during the 2002...

The Supreme Court this week has directed the Gujarat government to give Rs 50 lakh compensation to Bilkis Bano, who was gangraped during the 2002 riots, within two weeks. In addition, the apex court has asked the State government to provide her a government job and a government accommodation. Could we say justice is finally at Bilkis Bano's doorstep? No way.

Money, as compensation, or a job, as security and an accommodation for comfort in no way can dissipate the anger of Bano or her pain. She has suffered too much in the hands of goons and hoodlums while the State allowed its cities and people to be burnt by deliberately organised gangs "to teach a lesson" to the minorities in the wake of Godhra train burning in Gujarat.

One of the victims is the then pregnant Bilkis Bano who was gangraped on March 3, 2002, in Randhikpur village, while fleeing the violence in the aftermath of the Godhra train burning in Gujarat. Fourteen members of her family were killed. The riots were similar to those of the partition - only the victims were all from one single community.

(Perhaps, this could be compared to the anti-Sikh riots that shook the conscience of the nation earlier). On May 4, 2017, the Bombay High Court had upheld the conviction and life imprisonment of 12 people in the gangrape case, while setting aside the acquittal of seven people, including policemen and doctors.

The trial court, while sentencing 11 people to life imprisonment on January 21, 2008, had acquitted five police officers and two government doctors, giving them the benefit of doubt. Last month, the apex court asked the State government to complete disciplinary action against the police officials convicted by the Bombay High Court. Bano had earlier refused to accept compensation of Rs 5 lakh offered by the Gujarat government.

Yes, some Hindus too were killed in retaliation. That was perhaps a reaction. That is all. However, the Gujarat pogrom was not just a communalist riot. The attacks had all been planned and were tantamount to genocide or ethnic cleansing. Several scholars had stated that the riots were all premeditated and constituted a form of ethnic cleansing.

The State government and law enforcement agencies were complicit in the violence that occurred. A point to ponder over here as has been the case in all such riots and wars and disturbed areas is the plight of women. Exploitation of women and children goes to new heights in such places and areas. Be it the ancient, medieval or modern times, women have always become the target of the marauding armies and lumpen elements.