It's 'Two to Tango' for Ishaan! 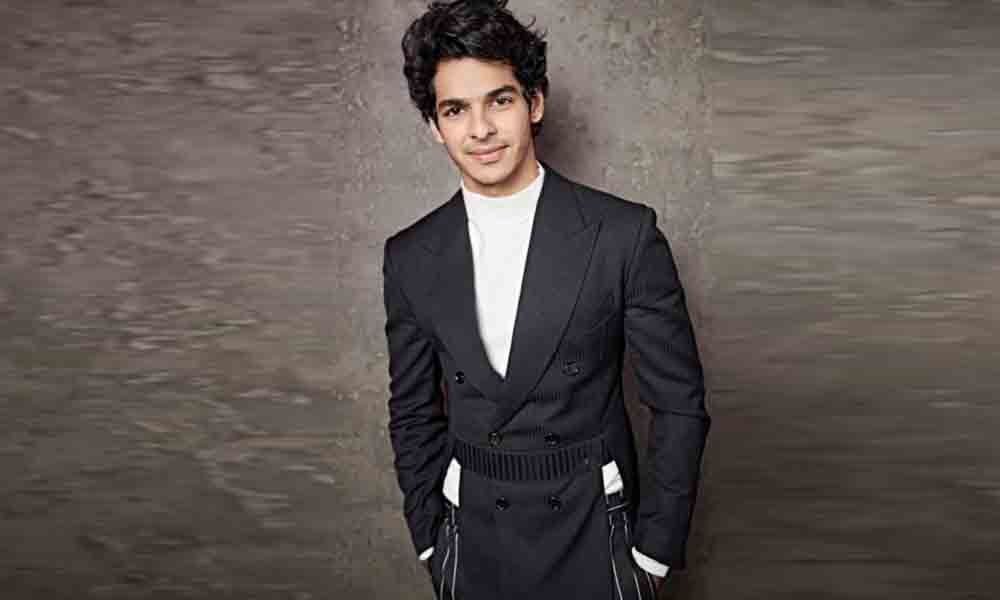 An original in every sense of the word, Ishaan Khatter, took the fearless route of opting to make his acting debut with a film like ‘Beyond the...

An original in every sense of the word, Ishaan Khatter, took the fearless route of opting to make his acting debut with a film like 'Beyond the Clouds'.

The young star chose to make his debut with the highly acclaimed film, directed by celebrated international filmmaker Majid Majidi, as opposed to an out-and-out commercial film, a move that was hailed 'brave' and 'confident' by the critics.

It comes as no surprise then that the young star has signed two big films. A source reveals, "Ishaan, who has showcased his range as an actor with two films, is already being considered for the most sought-after projects. He has been signed for two big films, which the makers will officially announce soon."

"Ishaan wants his work to do all the talking and he is not someone who has unnecessarily kept himself in the news," the source adds.