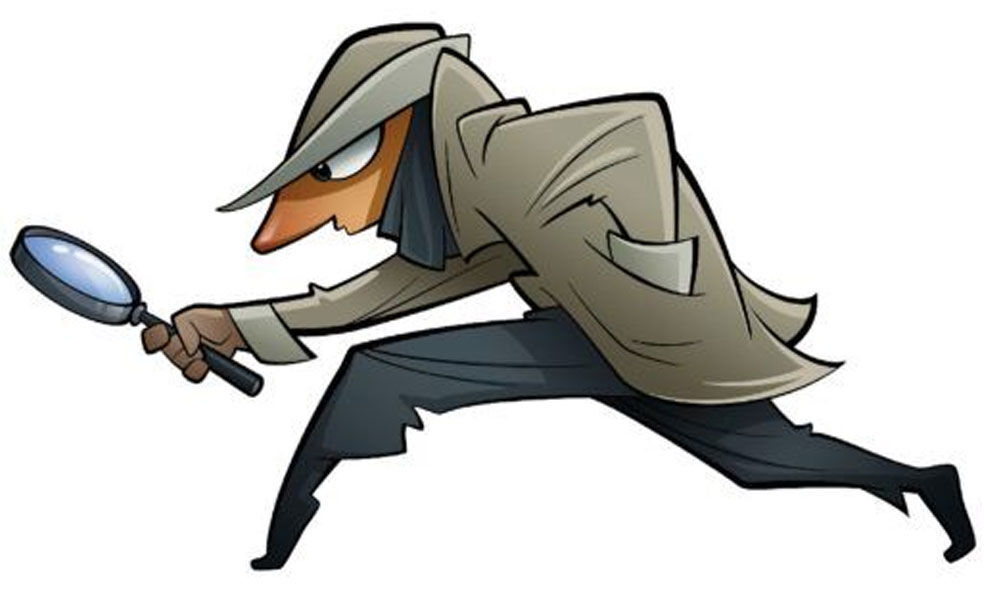 While modern spies rely on the latest technological advances, many of the principles of espionage have remained unchanged for hundreds of years. For...

While modern spies rely on the latest technological advances, many of the principles of espionage have remained unchanged for hundreds of years. For example, the East German secret police used invisible ink to pass hidden messages during the Cold War, and the decades-old formula was deciphered just a few years ago.

Likewise, the CIA only recently released formerly classified documents outlining the various types of invisible ink used during World War I. Among them is an ink made from one of the same ingredients as our invisible ink project. So don't think you need a sophisticated GPS (global positioning system) surveillance transmitter to conduct your own spying; submarines still use periscopes today and so can you!

Milk Carton Periscope: The word periscope comes from the Greek roots peri, meaning "around," and skopos, meaning "to look." The instrument is comprised of a tube with two parallel mirrors or prisms positioned facing each other at a 45-degree angle. Although most often associated with submarines, during World War I, infantry troops used periscopes to see out from the trenches without exposing themselves to enemy fire.

What You Do: Use the box cutter to cut off the peaked spout end of each milk or juice carton. Cut out a window at the bottom of the front of each carton, leaving a half inch on either side of the holes. Turn one carton on its side with the hole you made facing to your right. On the side facing up, measure 2 – 3/4 inches from the top of the left edge and make a mark with your pencil or pen.

Use your ruler to draw a diagonal line from your mark to the top right corner. Using a box cutter, cut the line the same length as one edge of your mirror. Repeat step 3 with your other carton.

Slide one mirror into the diagonal slit you made. Look through the window. Adjust the mirror until the image is straight, then secure the mirror with tape. Repeat with your other carton. Finally, insert the open end of one carton into the open end of the other with the windows facing away from each other. Secure with tape, and voila! You're ready for your mission!

What Happened: We're able to see objects because electromagnetic energy in the form of light waves bounces off the objects and travels into our eyes, forming an image on the retina that our brains can read. However, since light travels only in a straight line, if something is not in our direct line of sight, the refracted light bouncing off it cannot enter our eyes.

But periscopes redirect light waves, allowing us to see objects around corners, over obstacles, or, as in a submarine, from underwater. Light bounces off an object and hits the first mirror, then it's reflected through the tube, off the other mirror and into the eye of the viewer.

Can you think of ways to modify the periscope? How would using a longer tube or a smaller mirror change what you see? Can you use your periscope to see underneath objects, too? Can you think of other reflective objects you could use in place of the mirrors? How about old CDs or DVDs? What about the tubing? Could you make a periscope out of something besides juice cartons?