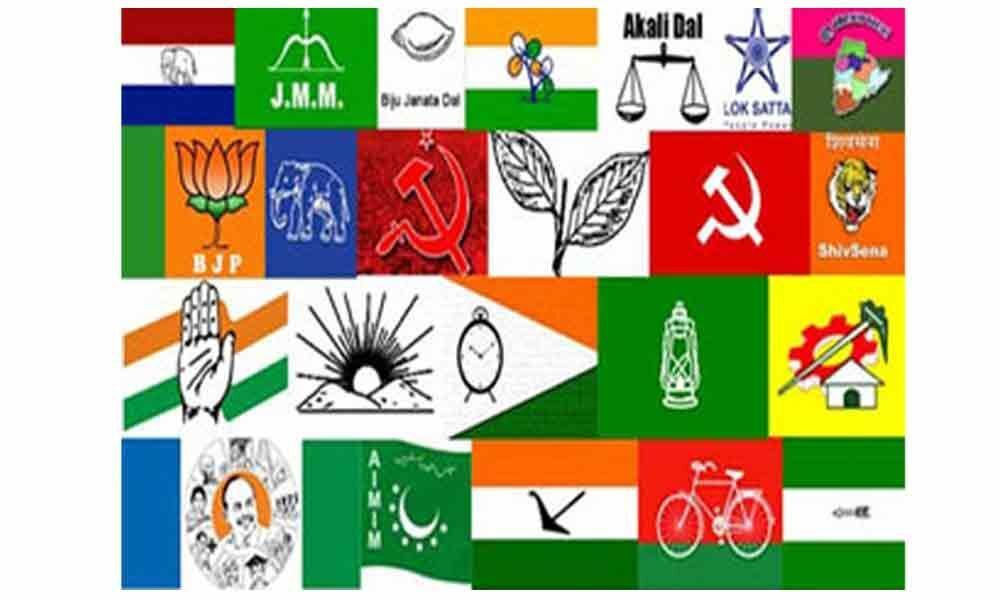 The Election Commission's decision - an equally unprecedented step of invoking the rarely-used Article 324 - to snip the campaign time by 19 hours for nine constituencies in the state that go to polls on Sunday, citing an atmosphere of 'fear and hatred', is likely to add fuel to the simmering political flames.

Safety and security of voters being of prime concern, the EC decision was based on the on-the-spot reports of independent election observers.

All parties should share the blame for the politics of divisiveness and distraction.

But the really disturbing element in this election has been the questionable role of the EC, which, from being perceived as an institution of independence came to be seen as a tool in the hands of the political executive because of a spate of decisions and omissions.

It will take a long while for the institution to recover its credibility.

The 2019 election has, therefore, shown that while democracy is safe, it is not in particularly good health.