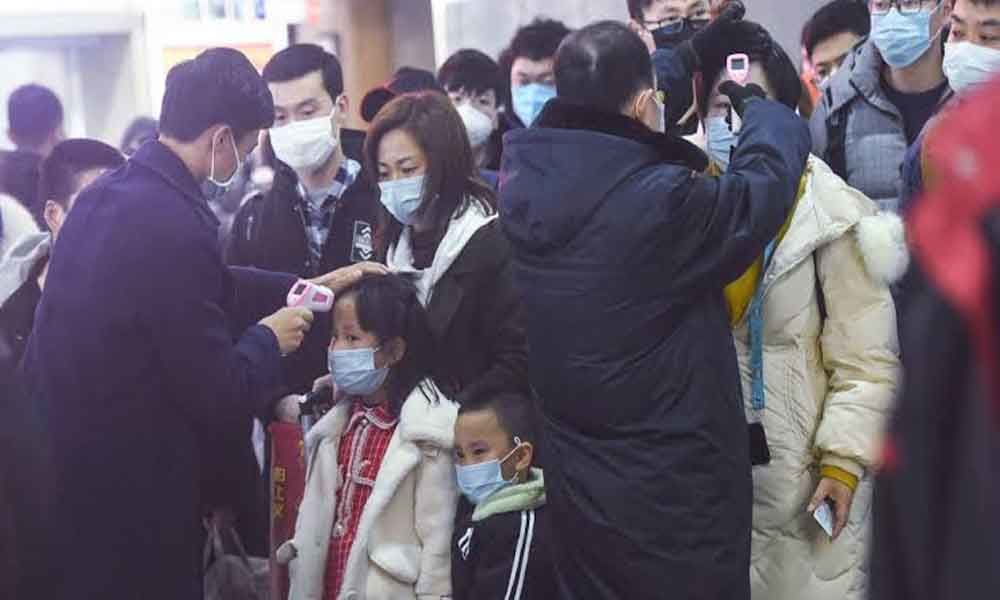 China has now shut down bridges, halted public transport and closed a major airport to restrict the movement of some 26 million people around the...

BEIJING: China has now shut down bridges, halted public transport and closed a major airport to restrict the movement of some 26 million people around the epicentre of a deadly virus outbreak.

Huangshi, with a population of 2.4 million, became the latest city in Hubei province to shut transport routes Friday as it closed a ferry terminal and bridge over the Yangtze River, and suspended public transport.

The move followed the suspension of long-distance passenger buses, tourist coaches and public transport from Thursday night in Qianjiang, a city in central Hubei with a population of nearly one million people.

Authorities said the measures were to prevent and control the spread of the new coronavirus, which has since infected more than 800 people and killed 25.

The virus first emerged from Wuhan in Hubei province, where a seafood market has been identified as the centre of the outbreak.

It has caused alarm because of its similarity to SARS (Severe Acute Respiratory Syndrome), which killed nearly 650 people across mainland China and Hong Kong in 2002-2003.

Trains and planes were halted from leaving Wuhan on Thursday as the city was placed under effective lockdown. Passenger boats and buses were also forbidden from entering the city.

Other cities with travel restrictions include Xiantao, a city of 1.5 million, and Chibi, which has some 500,000 people, which will close toll station entrances and halt transport routes.

The cities of Ezhou, Huanggang and Lichuan have also announced travel restrictions.

Travel agencies in the province have suspended business activities, and are no longer organising tour groups, authorities said in an announcement on Friday.

From 0400 GMT, the province will also stop operating online taxis and impose passenger restrictions on taxis on the roads.