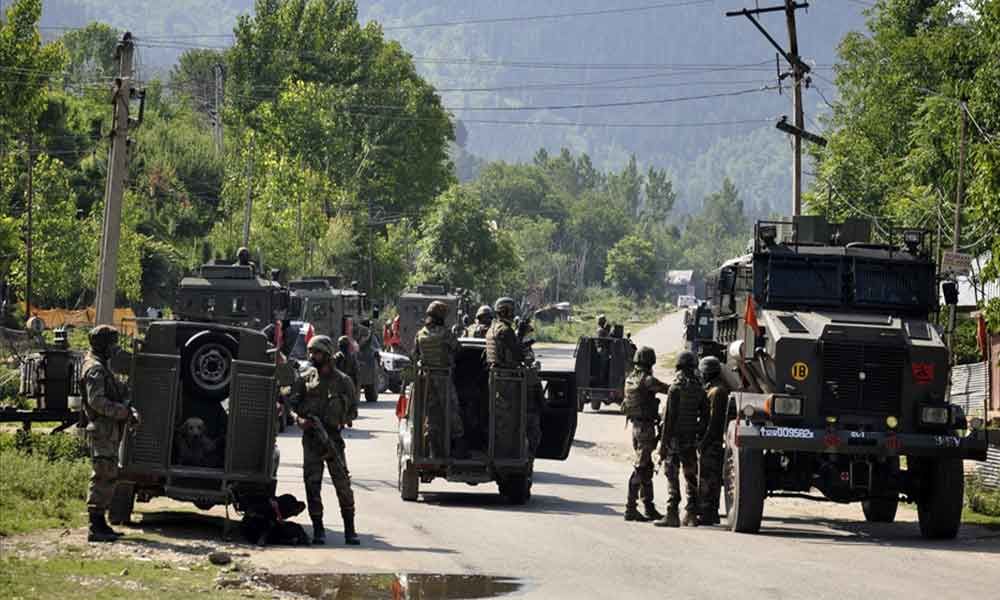 According to the Army, the terrorists tried to attack a mobile vehicle patrol of 44 Rashtriya Rifles with IED blast on Monday in Pulwama.

Pulwama: Two army personnel, who were injured in an IED attack on a mobile vehicle patrol in Pulwama, succumbed to their injuries on Tuesday.

According to the Army, the terrorists tried to attack a mobile vehicle patrol of 44 Rashtriya Rifles (RR) with an improvised explosive device (IED) blast on Monday in Arihal area of Pulwama district.

"Driver of the vehicle is injured and has put under specialist care. Condition of other soldiers who were brought to a hospital with minor bruises and concussion/contusion is stable," the Army said in a statement earlier.