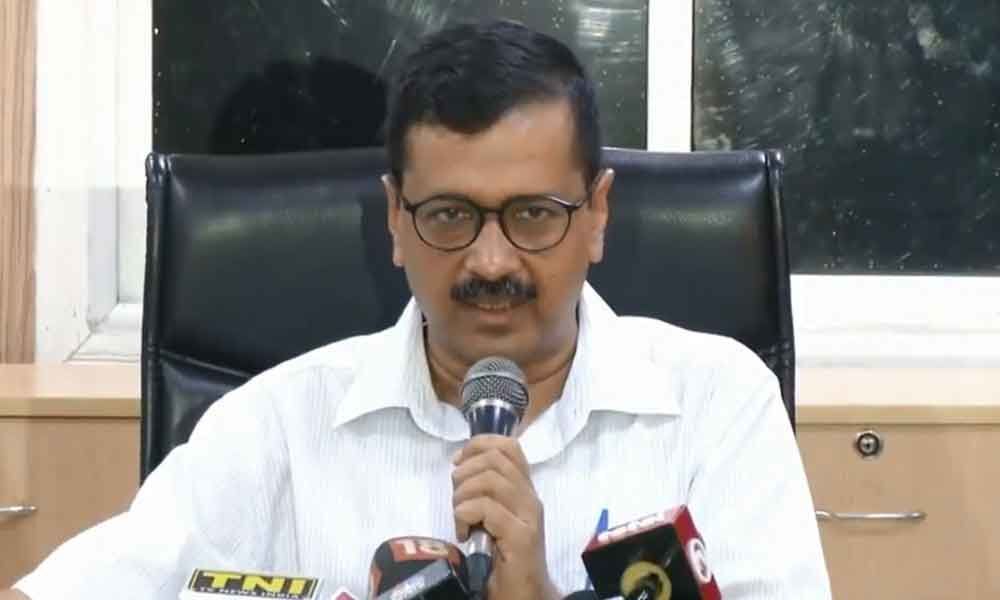 In the letter, the chief minister also drew a comparison between his government's scheme and Ayushman Bharat scheme.

Kejriwal said if the AAP government's health scheme is closed and the Ayushman Bharat is implemented in Delhi, it will be a loss for the citizens of the national capital. The AAP chief's comments come a week after Delhi Health Minister Satyendar Jain had said that the AAP dispensation would not implement Ayushman Bharat scheme in the city as it seeks to provide equitable treatment to all residents here.

Jain had also said if the Centre's Ayushman Bharat - Pradhan Mantri Jan Arogya Yojana (AB-PM JAY) is so good, why people from Haryana and Uttar Pradesh are "forced" to seek treatment in government hospitals in Delhi. His comments came days after Harsh Vardhan wrote to the chief ministers of Delhi, Odisha, Telangana and West Bengal, urging them to join the Centre's flagship health insurance scheme.

The AB-PMJAY scheme aims to provide a coverage of Rs five lakh per family annually, benefitting more than 10.74 crore poor families for secondary and tertiary care hospitalisation through a network of empanelled healthcare providers.

Kejriwal Friday said,"I am happy to tell you that Ayusman Bharat has already been implemented in Delhi a long time back. The Delhi government's health scheme is 10 ten times bigger and comprehensive than Ayusman Bharat," Kejriwal said.

In his two-page letter in Hindi to Harsh Vardhan, Kejriwal said despite Ayushman Bharat being in place in Haryana and Uttar Pradesh, lakhs of patients from these two states come to Delhi every day to get medical treatment. Hardly any citizen of Delhi goes to Haryana and Uttar Pradesh to get treatment, which indicates that Delhi's health scheme is functioning well, Kejriwal said.

In the letter, the chief minister also drew a comparison between his government's scheme and Ayushman Bharat scheme. Under the Ayusman Bharat, there is less than 10 per cent of beneficiaries in Delhi while in the AAP government's scheme, every citizen is beneficiary which means Delhi's two crore population is covered.

"Those whose income is more than Rs 10,000 does not come under Ayusman Bharat, which means those earning less than minimum wages (notified by Delhi government) is out of this scheme," Kejriwal said.

The chief minister also said that in Ayusman Bharat, beneficiary will get treatment of up to Rs 5 lakh, but under the AAP dispensation's scheme, there is no such limit and hence, government bears all expenses, even if it us Rs 30 lakh.