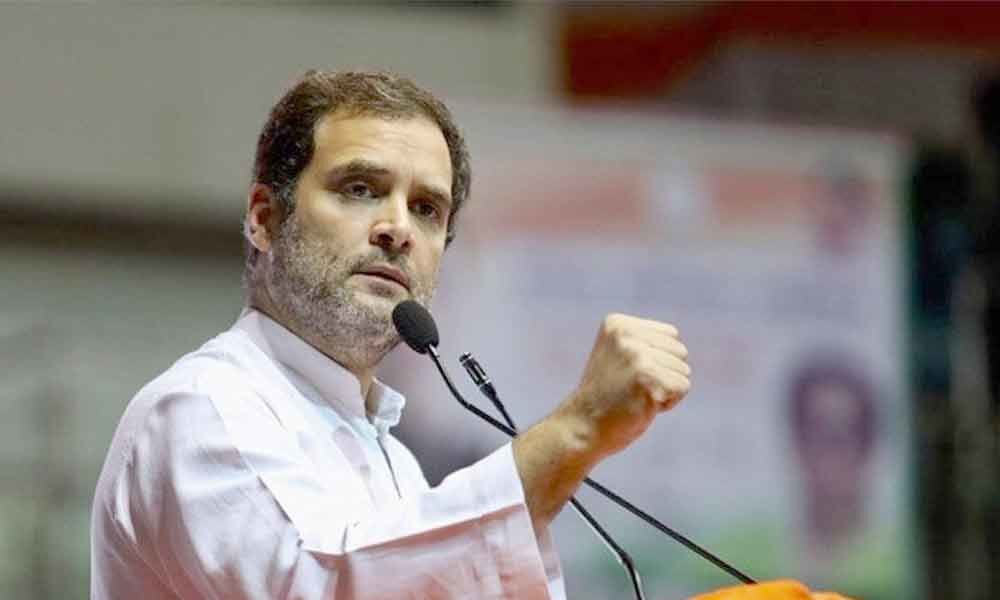 "There are three basic issues we have raised," Ravi Prakash, who is Lal's lawyer, told ANI on Saturday. One of the issues he has raised is on the "basis of a certificate of incorporation of a company registered in the UK wherein he has declared himself a UK citizen," Prakash alleged.

He said that under the Representation of People Act, a non-Indian citizen is barred from contesting elections in the country.

"On what basis has he become a British citizen? And, how did he obtain Indian citizenship now? Unless there is clarity over the matter, we have requested the Returning Officer not to accept Rahul Gandhi's nomination papers," Prakash said.

The lawyer alleged that there are no details mentioned in Rahul's election affidavit about the assets and properties of the UK company for the period between 2003 to 2009.

While alleging that there are a lot of issues in Rahul's educational qualifications, Prakash said: "His education qualifications don't match in the documents. He has used the name 'Raul Vinci' in his college and there are no certificates available in the name of Rahul Gandhi."

He added, "So, we are asking is Rahul Gandhi and Raul Vinci the same person? If it is not the case then we demand that he gives his original educational certificates, so that these can be verified."

Amethi, a traditional bastion of the Gandhi family, will go to polls on May 6. Counting of votes will take place on May 23.