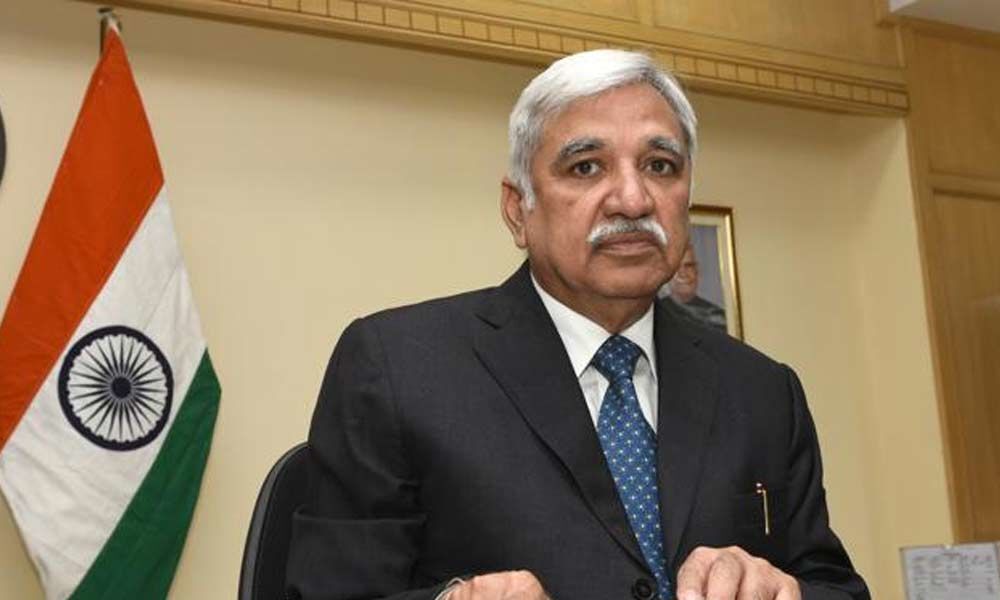 Chennai: Chief Election Commissioner Sunil Arora will lead an EC delegation here on a two-day visit on April 2 to review the poll preparedness for the ...

"The Chief Election Commissioner (Arora) and the other Election Commissioners will be in Chennai on April 2 and 3 to meet representatives of political parties and hold various election related meetings," he said. Polling in 39 Lok Sabha seats and by-polls to 18 Assembly constituencies in Tamil Nadu are scheduled on April 18 in a single phase.