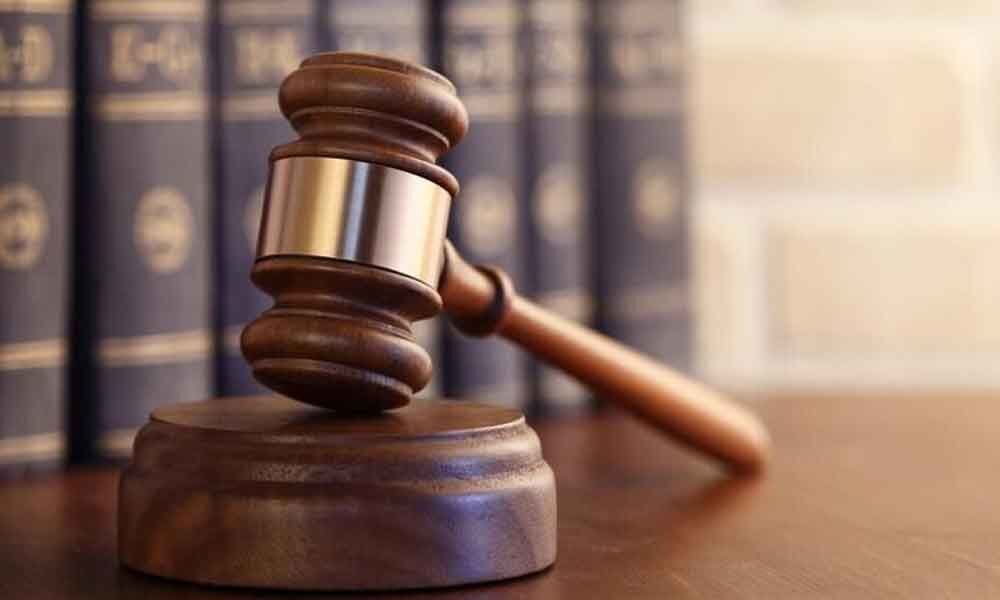 The Delhi High Court on Tuesday sought a response of the AAP government on a plea for making fast track courts a permanent feature at the district-level.

New Delhi: The Delhi High Court on Tuesday sought a response of the AAP government on a plea for making fast track courts a permanent feature at the district-level. A bench of Chief Justice Rajendra Menon and Justice A J Bhambhani issued notice to the Delhi government and the Registrar General of the high court seeking their stand on the petition filed by a lawyer concerned with delay in disposal of cases in the lower courts.

Prag Chawla, in his plea, has contended that the Registrar General of the high court has made representations to authorities to make fast track courts (FTC) a permanent feature by sanctioning more posts of judges and ancillary staff, but till date no action has been taken.

The petition, filed through advocate Sumit Chander, has claimed that FTCs at the level of additional district or session judge (ADJ/ASJ) was being run on ad-hoc or temporary basis and the Supreme Court in 2012 had directed that either they be discontinued or made permanent.

Chawla has said that after the apex court's decision, the high court had sent a letter in July 2012 to the Delhi government requesting it to continue the FTC scheme as a permanent feature. Thereafter, in 2013 the high court had again written to the Delhi government to expedite the setting up of permanent FTCs and to sanction 20 posts of additional district and sessions judge along with 95 posts of ancillary staff, the petition has said.

The government, however, sanctioned the FTCs only for one more year, the plea has claimed and added that this sanction was given year after year, whenever a letter was sent by the high court to make it permanent.

"However, no such court (FTC) has become functional against this sanction as no appointment to such courts can be made on an ad-hoc basis," the petition has claimed. It has also claimed that there is a shortfall of over 200 judges in the subordinate judiciary which has led to an increase in pendency of cases, including those of sexual assault against minors and rape, in the lower courts.

The petition has also alleged that there is a shortage of commercial courts at the district-level and has sought creation of 22 posts with ancillary staff for this purpose. "The present petition is necessitated in view of the delay by the Government of NCT of Delhi to take any action or decision in respect of the establishment of FTCs on a permanent basis and its insistence on extending the scheme on an ad-hoc basis," the plea has said.