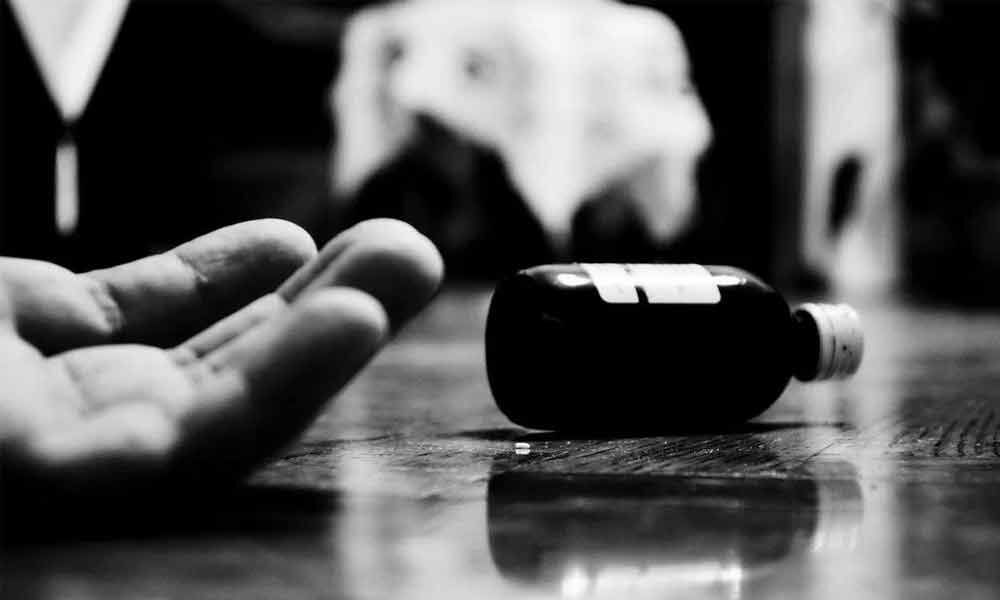 Jaspreet Singh had even called up their neighbours and told them about consuming poison on Friday night, police said.

They were taken to hospital where they died. Bakhshinderjit Kaur's husband, Ajit Singh, is living in Dubai, they said.

The police said the post-mortem of the bodies was conducted and further investigations are underway.