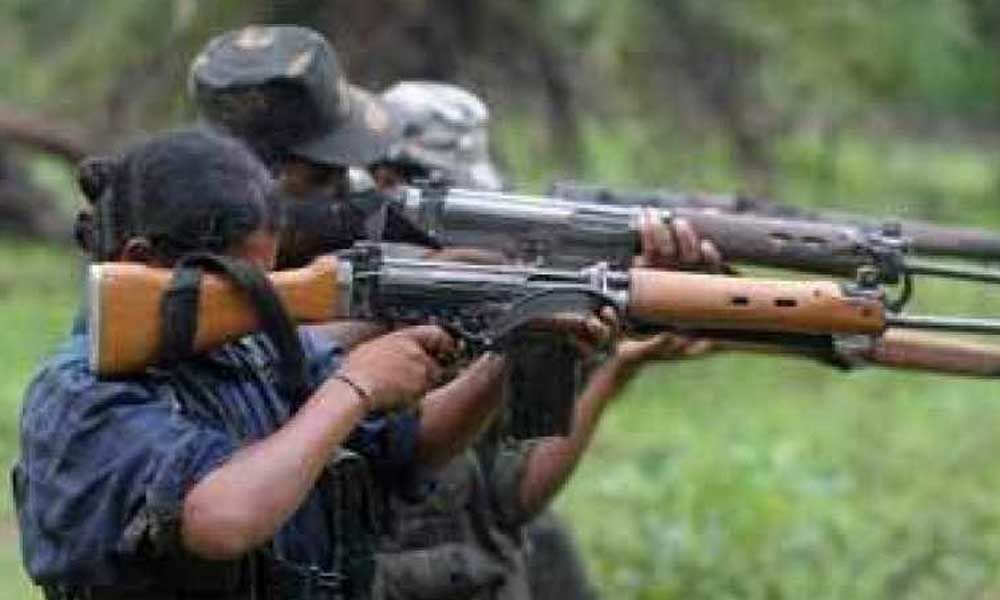 Around a dozen Maoists, some of them armed, stopped the bus belonging to Jai Bhawani Travels, and set it ablaze after allowing passengers to get off, he said.

RAIPUR: Maoists torched a bus in Bijapur district of Chhattisgarh, after asking the passengers to alight, police said Saturday.

The incident occurred late Friday evening between Kutru and Farsegarh villages when the private passenger bus was on its way to Bedre from Bijapur town, a senior police official said.

Around a dozen Maoists, some of them armed, stopped the bus belonging to Jai Bhawani Travels, and set it ablaze after allowing passengers to get off, he said.

None of the passengers or crew was harmed in the incident.

However, the bus was completely damaged in the incident, the official added.

Security forces have rushed to the spot and combing operations to apprehend the Maoists involved in the incident were underway, he said.

As Maoists are observing 'Jan Pituri week' from June 5, a vigil in Bastar region has been stepped up, the official said.

The outlawed Communist Party of India (Maoist) observes 'Jan Pituri' week every year in memory of their slain leaders.

During this period, which generally coincides with the arrival of monsoon, Maoists focus on recruitment of fresh cadres by spreading their propaganda, he said.