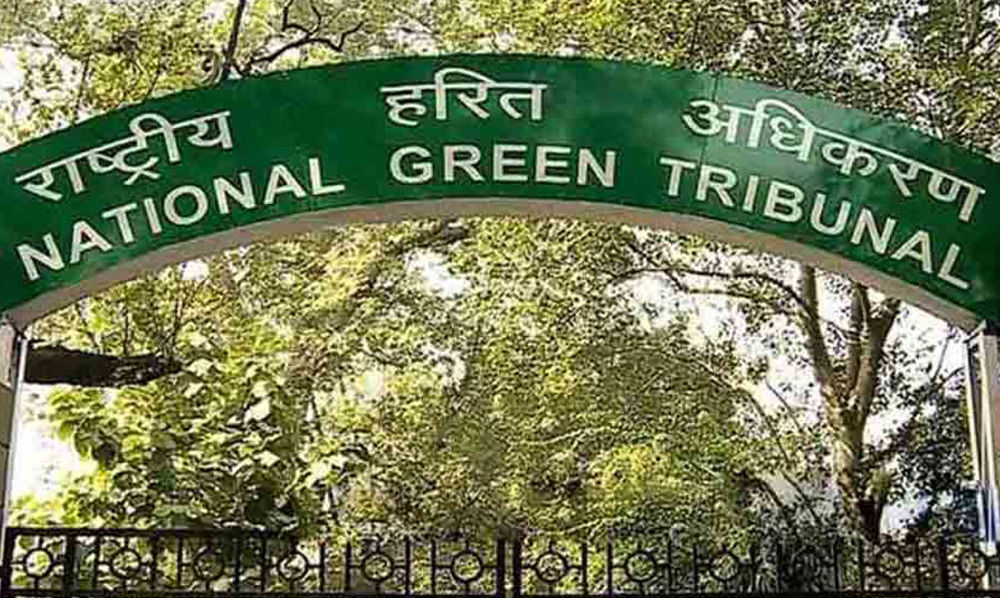 The National Green Tribunal (NGT) has directed six states to submit by April 30 action plans for bringing air quality standards within the prescribed norms, failing which they would be liable to pay environment compensation of Rs 1 crore each.

New Delhi: The National Green Tribunal (NGT) has directed six states to submit by April 30 action plans for bringing air quality standards within the prescribed norms, failing which they would be liable to pay environment compensation of Rs 1 crore each.

"We direct chief secretaries of the states in respect of which action plans have not been filed to forthwith furnish such action plans," the bench, also comprising Justices S P Wangdi and K Ramakrishnan, said.

The States, where action plans are found to be deficient and deficiencies are not removed till April 30, 2019, will be liable to pay Rs 25 lakh each and the timeline for execution of the action plans is six months from the date their finalisation, the bench said.

It said that budgetary provision must be made for execution of such plans. The tribunal warned that if action plans are not executed within the specified timeline, the defaulting states will be liable to pay environmental compensation and may also be required to furnish performance guarantee for execution of plans in extended timeline as per recommendations received from the Central Pollution Control Board.

"The CPCB is directed to update the number of cities. If on parameters applied, there are other cities, not included in list of 102, such cities may be also included," the NGT said.

The direction came after the CPCB informed it that out of 102 cities, action plan has been received from 83 cities, while 19 have not submitted the plan.

The NGT will take up the matter for further consideration on July 19. Concerned over the threat posed to limited natural resources due to their overuse, the tribunal has directed for assessment of carrying capacity of 102 cities, including Delhi, where air quality does not meet the National Ambient Air Quality Standards.

The concept of "carrying capacity" addresses the question as to how many people can be permitted into any area without the risk of degrading the environment there.

The tribunal had said the Ministry of Urban Development in coordination with the Central Pollution Control Board (CPCB), Ministry of Transport, authorities such as Planning Commission and states may carry out such study with the assistance of experts in the field.

It had said that it is undisputed that air pollution is a matter of serious concern and large number of deaths take place every year in the country on account of air pollution.

The NGT had said Delhi is over-polluted and figures quite high in the ranking of most polluted cities and there is no study about the capacity of the city with respect to the extent of population which can be accommodated and number of vehicles which can be handled by its roads.