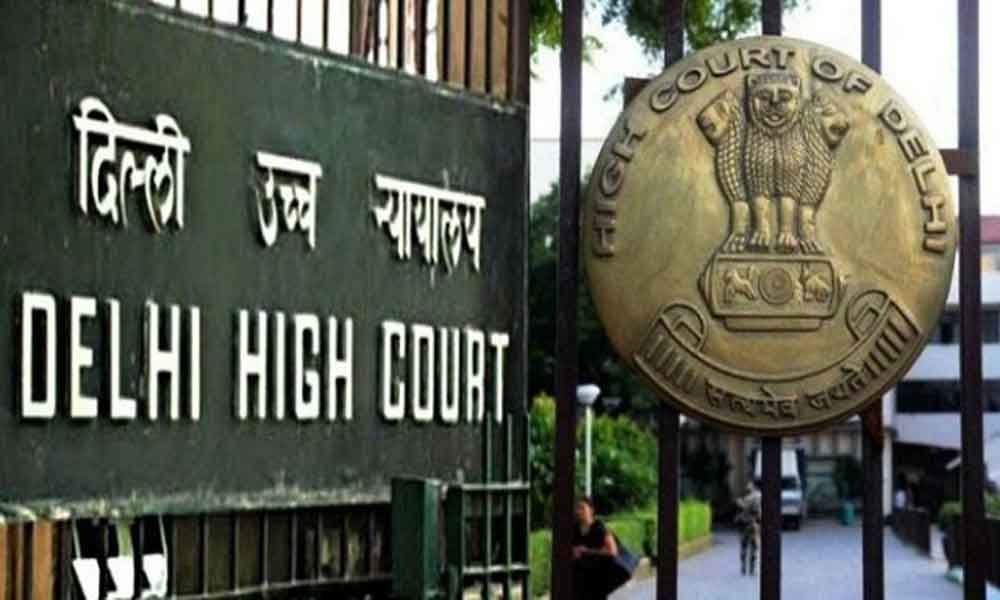 On June 18, senior Congress leader and West Bengal MP Adhir Ranjan Chowdhury was named by the Congress as its leader in the Lok Sabha.

New Delhi: A petition has been filed in the Delhi High Court seeking a direction to the Lok Sabha Speaker to appoint a Leader of Opposition for the 17th Lok Sabha.

The petition, filed by advocates Manmohan Singh Narula and Susmita Kumari on Friday, contends that denying the second largest party the leadership in the parliament sets the wrong precedence and dilutes the democracy.

"There is no room for ifs and buts, under the Salaries and Allowances of Leaders of Opposition in Parliament Act, 1977, the duty of the Speaker is to recognise the eligible person," says the petition.

"Recognising a member of the house as the Leader of Opposition is not a political or arithmetical decision, but a statutory decision. The Speaker has to merely ascertain whether the party claiming this post is the largest party in the opposition," the petition submitted.

The petition further submitted that the importance of a powerful opposition is "extremely important" for the functioning of a mature democracy.

"Leader of Opposition is one of the key parliamentary functionaries whose role, though not defined in any rule, is of very great importance in the functioning of a legislature. He or she is invariably a senior leader representing the main opposition party in the legislature," it added.

On June 18, senior Congress leader and West Bengal MP Adhir Ranjan Chowdhury was named by the Congress as its leader in the Lok Sabha. The newly-appointed Speaker Om Birla has, however, not appointed him as the Leader of Opposition yet.