The population of Indian-origin people in America grew by 38% in seven years: report 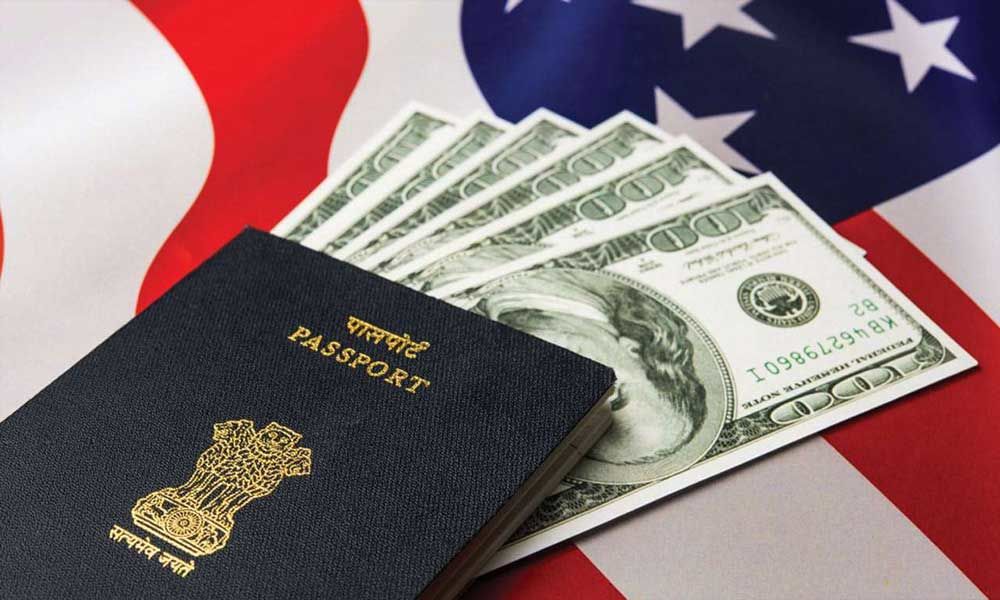 The demographic snapshot is based primarily on Census 2010 and the 2017 American Community Survey.

The population of Indian-origin people in America grew by 38% in seven years between 2010 and 2017, a South Asian advocacy group has said in its latest demographic report.

There are at least 630,000 Indians who are undocumented, a 72% increase since 2010, the South Asian Americans Leading Together (SAALT) said in its snapshot.

The increase in illegal Indian-Americans can be attributed to Indian immigrants overstaying visas, it said.

In general, the population of American residents tracing their roots to South Asia grew by 40%. In real terms, it increased from 3.5 million in 2010 to 5.4 million in 2017, SAALT said.

There are currently at least 4,300 active South Asian Deferred Action for Childhood Arrivals (DACA) recipients. As of August 2018, there are approximately 2,550 active Indian DACA recipients. Only 13% of the overall 20,000 DACA eligible Indians have applied and received DACA.

SAALT said that as far as DACA recipients from other countries are concerned, there are 1,300 from Pakistan, 470 from Bangladesh, 120 from Sri Lanka and 60 from Nepal.

The demographic snapshot is based primarily on Census 2010 and the 2017 American Community Survey.

According to the report, income inequality has been reported to be the greatest among Asian Americans.

Nearly one percent of the approximately five million South Asians in the US live in poverty.

SAALT said there has been a rise in the number of South Asians seeking asylum in the US over the last 10 years.

The US Immigration and Customs Enforcement (ICE) has detained 3,013 South Asians since 2017. US Customs and Border Patrol arrested 17,119 South Asians between October 2014 and April 2018 through border and interior enforcement, it said.

According to SAALT, since 1997, more than 1.7 million dependent spouses of H-1B visa holders have received H-4 visas.

Nearly 472,000 or 10% of the approximately five million South Asians in the US live in poverty, the report said.

Bangladeshi and Nepali communities have the lowest median household incomes out of all Asian American groups, earning USD 49,800 and USD 43,500 respectively, it said.

In the lead up to the 2020 elections, South Asians are becoming an increasingly powerful segment of the American electorate, SAALT said.