UP bypolls: Opposition hopes for big upset on many seats 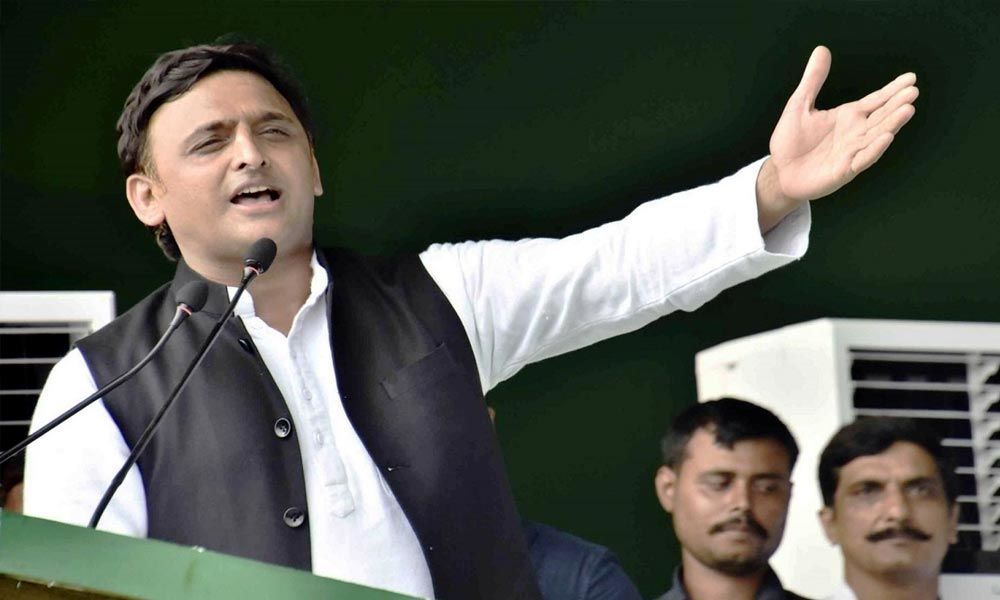 Opposition parties in Uttar Pradesh are hoping for a big upset in the bypolls in 11 Assembly constituencies, the campaigning for which came to an end on Saturday.

Lucknow: Opposition parties in Uttar Pradesh are hoping for a big upset in the bypolls in 11 Assembly constituencies, the campaigning for which came to an end on Saturday.

Elections are scheduled to take place on October 21. Out of the 11 seats, 9 were with the Bhartiya Janata Party (BJP). Rampur and Jalalpur seats were with the Samajwadi Party (SP) and Bahujan Samaj Party (BSP) respectively. It is the Rampur seat which has become a prestige battle for the BJP and the SP as both are claiming to be ahead of each other.

SP has fielded Tanzeen Fatima, wife of Azam Khan, who is facing a barrage of court cases. Azam Khan had won the Lok Sabha election with a huge margin defeating BJP's Jaya Prada. However, the Muslim votes, quite significant here, are expected to be divided this time, as the BSP and Congress have given tickets to Muslim candidates, increasing the chances of the BJP, whose candidate Bharat Bhushan Gupta is banking on Modi factor and current nationalist surge sweeping across the country.

Jalalpur seat which is considered the stranglehold of the BSP is this time witnessing a tough fight as it has fielded 27-year-old Chhaya Verma, the daughter of Lalji Verma.

Munquad Ali, BSP state President told IANS, "the result will surprise everybody. We will create history this time by winning all the bypolls. We are getting the support of all sections of society."

Gangoh Assembly seat in Saharanpur is another tough battle for the BJP. The Congress has fielded Imran Masood's brother while BJP has given the ticket to a new face Keerat Singh. SP is also claiming victory here.

The Ghost seat which fell vacant following the resignation of MLA Phagu Chauhan after he was appointed the Governor of Bihar is another tough battle for the BJP.

Political analyst Ratanmani said that the opposition parties did not take campaigning seriously in the by-elections, yet there are many seats such as Iglas (SC), Jalalpur, Rampur, Ghosi and Gangoh, which can throw up big surprises on October 24, the day of counting.

Lal said, "local issues sometimes get upper hand over nationalistic feelings in by-elections. The campaigning and the personality of candidates play a big role in victory and defeat. BJP is focussing more on nationalism and Pakistan instead of on local issues. The opposition can hope to win these seats as people don't vote in by-elections to form the government."

The Assembly bypolls were necessitated after some MLAs won the Lok Sabha elections and resigned as members of the Assembly.