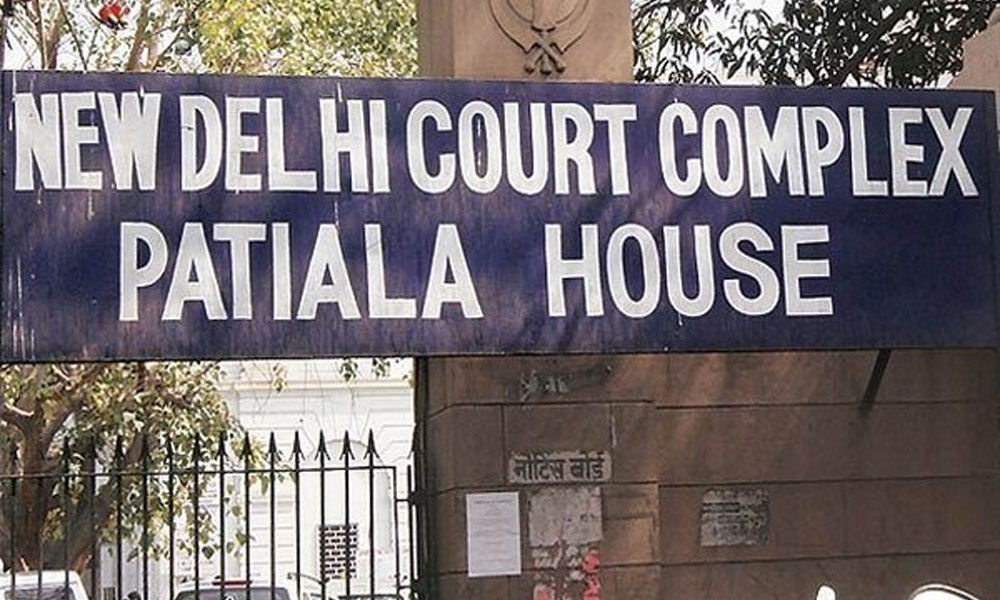 The court is hearing a case related to the tampering of evidence in the case after Krishnamoorthy, who lost two children in the fire, pressed for an early date contending it was a 10-year-old matter which has been already delayed.

Krishnamoorthy has been fighting a legal battle on behalf of the victims' families for the last 20 years.

A fire at the Uphaar cinema during the screening of Hindi film "Border" on June 13, 1997 had claimed 59 lives.