Will never be a part of NDA-led Union Cabinet, says JD(U)'s KC Tyagi 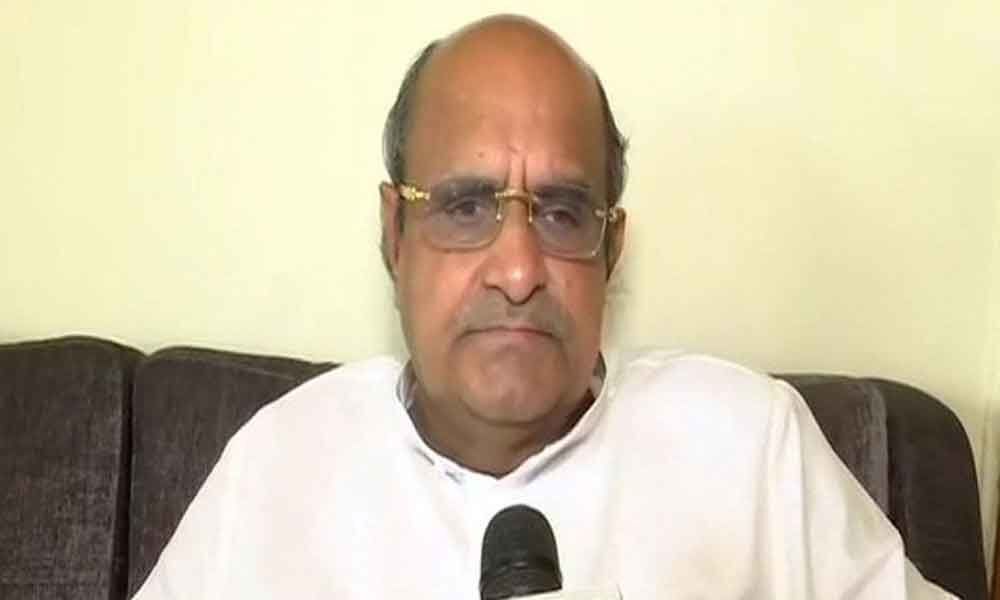 This comes days after JD (U) decided to not be part of PM Modi's new Cabinet, rejecting BJP's offer of only one ministerial berth.

Patna: Calling it a "final decision", Janata Dal (United), a crucial ally of BJP in Bihar, on Sunday decided that the party will never be a part of the NDA-led Union Cabinet.

JD(U) secretary general and chief spokesperson K C Tyagi told ANI that the proposal of one Cabinet berth given by the NDA was unacceptable by the party, hence, they took this decision.

"The proposal that was given was unacceptable to the JD(U), therefore we have decided that in future also JD(U) will never be a part of the NDA led Union Cabinet, this is our final decision," Tyagi asserted.

This comes days after the JD (U) decided to not be a part of Narendra Modi's new Cabinet, saying it would not accept the BJP's offer of only one ministerial berth.

"They (BJP) wanted only one person from JD(U) in the Cabinet, so it would have been just symbolic participation. We informed them that we do not need it (Cabinet berth)," JD(U) chief Nitish Kumar had said after a meeting of party leaders on May 30.

Kumar, who later attended Modi's swearing-in ceremony, said, "It is not a big issue. We are fully in the NDA and not upset at all. We are working together. There is no confusion."

A day later Kumar, who is also the JD(U) chief, made it clear that his does not want to join the new Cabinet just for the sake of "symbolic" representation but would fully support the government from outside. He added that the BJP has full majority on its own and there should be no worry about JD(U)'s support.

JD(U) refused to accept one ministerial berth for each ally as proposed by the BJP and declined to join the government. Other allies like LJSP headed by Ram Vilas Paswan, Akali Dal, Shiv Sena and RPI(A) joined the new Cabinet.

Despite being a part of the National Democratic Alliance, the party was also not part of the last central government. The BJP, however, is sharing power in the Bihar government with its leader Sushil Kumar Modi as the Deputy Chief Minister.

The Bihar Cabinet saw an addition of eight new ministers today, all of them from Nitish Kumar's party. "Vacancies from JD(U) quota in the cabinet were empty, so JD(U) leaders were inducted, there is no issue with BJP, everything is fine," the Bihar Chief Minister told reporters after the assembly session concluded.