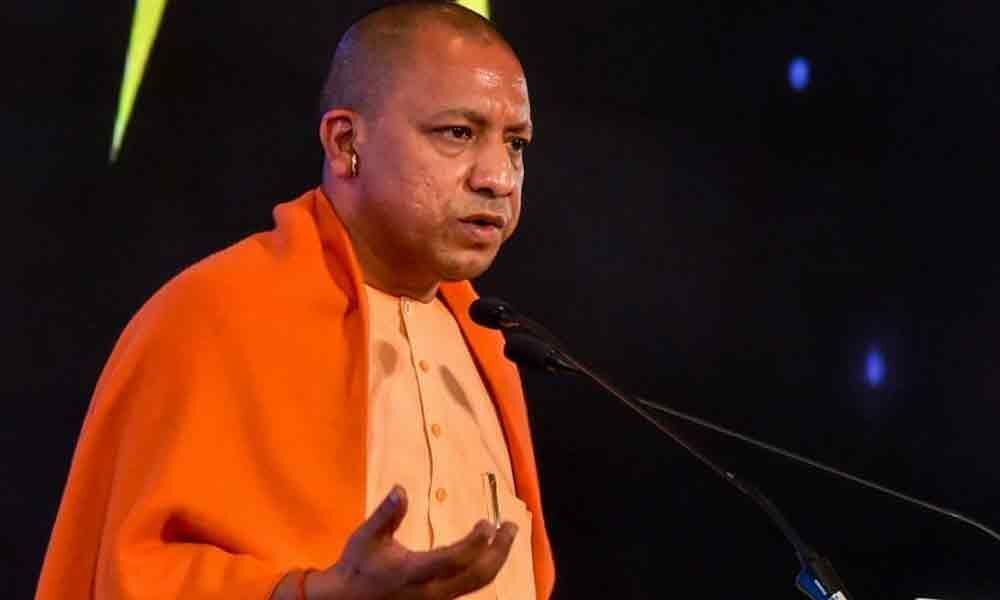 Move may change caste matrix ahead of 2022 polls

Lucknow: Ahead of the 2022 Assembly elections and upcoming bypolls on 12 Assembly seats in Uttar Pradesh, the Yogi Adityanath government has decided to implement a 2017 order of the Allahabad High Court to issue SC certificates to the 17 most backward castes (MBCs) in the state.

The government has directed the District Magistrates to issue SC certificates to MBCs till the High Court takes a final call on the issue.

The Samajwadi Party government, under Mulayam Singh Yadav, had first tried to implement the order in 2006, which was followed by Mayawati making the same effort during her regime from 2007-2012.

However, the idea was vetoed by the Centre. In 2016, when Akhilesh Yadav became the Chief Minister, he once again announced the move, but the decision was challenged in the court.