TDP must win in Chandragiri 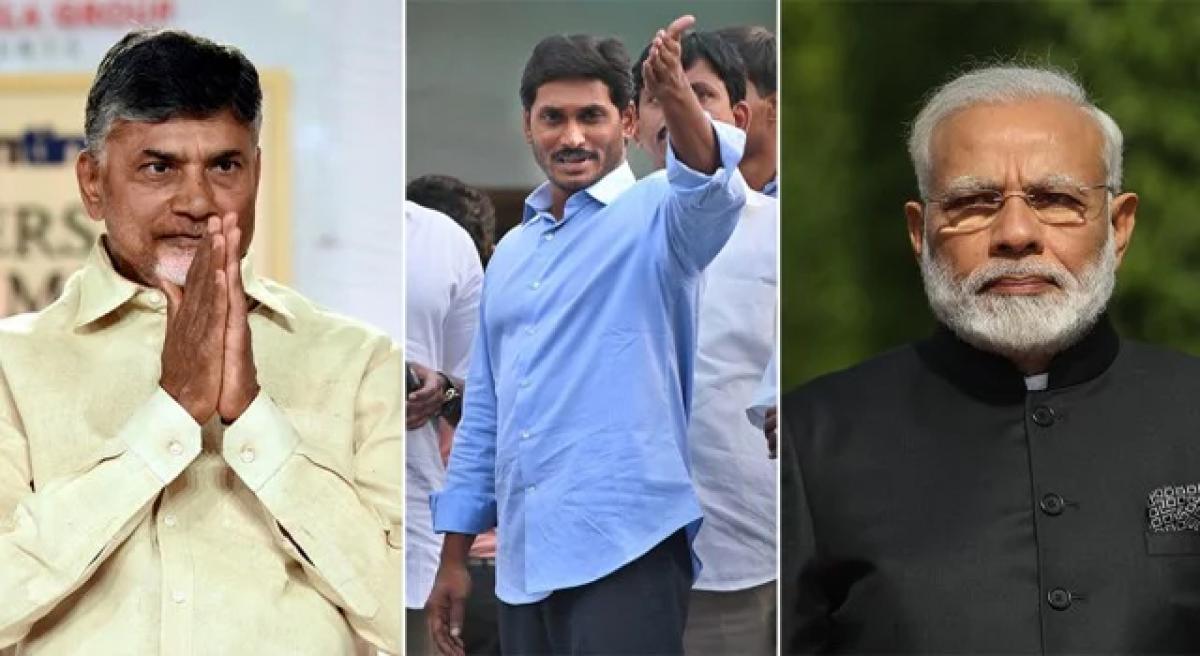 TDP president and Chief Minister N Chandrababu Naidu said that the party must win in Chandragiri Assembly constituency in the ensuing general elections.

Amaravati: TDP president and Chief Minister N Chandrababu Naidu said that the party must win in Chandragiri Assembly constituency in the ensuing general elections. He interacted with the constituency leaders, including Galla Aruna Kumari, who was appointed as party politburo member and her son and Guntur Lok Sabha member Galla Jaya Dev and others on Monday at the Secretariat.

Aruna Kumari, along with more than 100 party local cadre, met Naidu to thank him for her elevation in party ranks. On the occasion, the party chief said that the government was able to do a lot to the constituency in the last four years. He further observed that had the party won in the constituency in 2014, the development would have been much better.