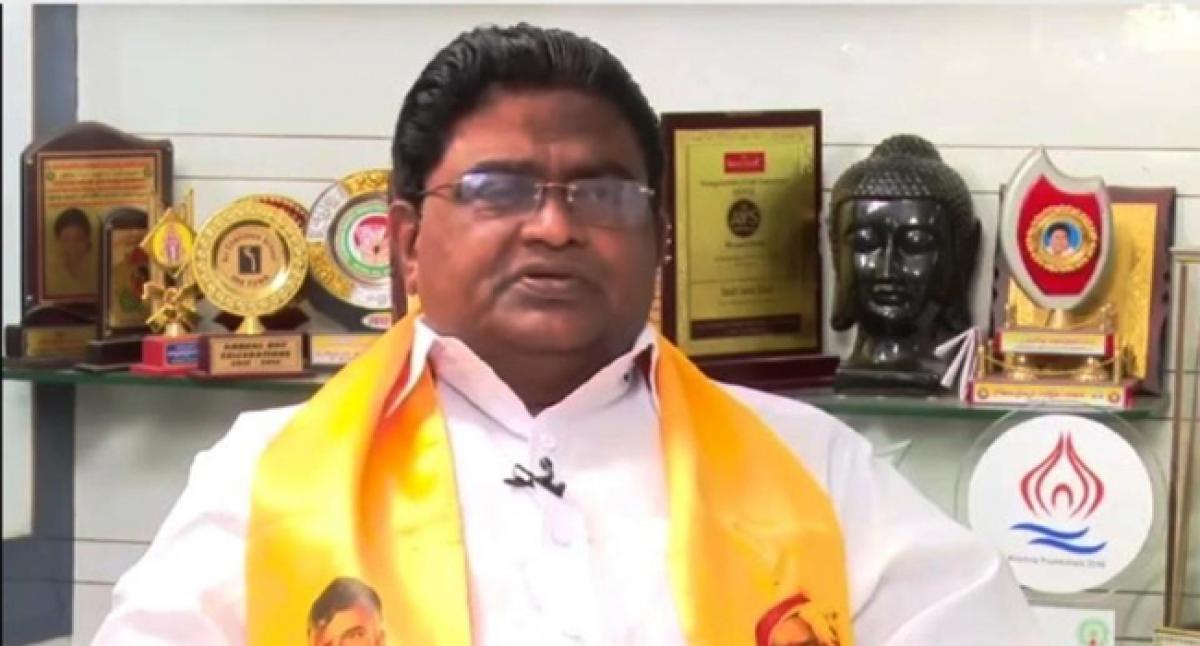 Vijayawada West MLA Jaleel Khan on Tuesday announced that the State Wakf Board would cancel the tenders on allotment of 3,400 square yard site belonging to Jumma mosque on lease to a private organisation

Vijayawada: Vijayawada West MLA Jaleel Khan on Tuesday announced that the State Wakf Board would cancel the tenders on allotment of 3,400 square yard site belonging to Jumma mosque on lease to a private organisation.

The decision was taken after protests staged by Muslim Organisations, the CPI and Jana Sena Party near Kaleswara Rao Market on Tuesday.

Many Muslim Organisations, TDP Muslim Corporators and opposition parties, the CPI and Congress strongly opposed the leasing of the plot on the nominal lease of Rs 5 lakh per annum. The property value is estimated at Rs 100 crore.

City Muslims are asking for the construction of a commercial complex with the financial support of State and Central governments. Imdad Ghar Complex was built more than 25 years ago near Kaleswara Rao Market is very useful to the poor Muslims. Every month, the complex is getting rents worth lakhs of rupees, which is used for the poor Muslims.

Muslim Organisations are insisting that another multi-storeyed building can be constructed in 3,400 square yards so that the rents collected from the shops and offices of the building can be used for the welfare of the poor Muslims.

But the State Wakf Board turned a deaf ear to the demands of the local Muslims Organisations and refused to take back the decision over two weeks.

On Tuesday, Muslims Organisations, the CPI and Jana Sena staged a dharna near the Jumma mosque at Kaleswara Rao Market. The police forcibly arrested CPI city secretary Donepudi Sankar and other Left party leaders. The two Left parties condemned the decision of the Wakf Board to lease the land on a nominal rent.

Donepudi Sankar hailed the decision of the Jaleel Khan to scrap the tenders. Only, three parties participated in the tenders. It sparked the protests and outrage among the Muslims. Muslims alleged foul play in the tender process.