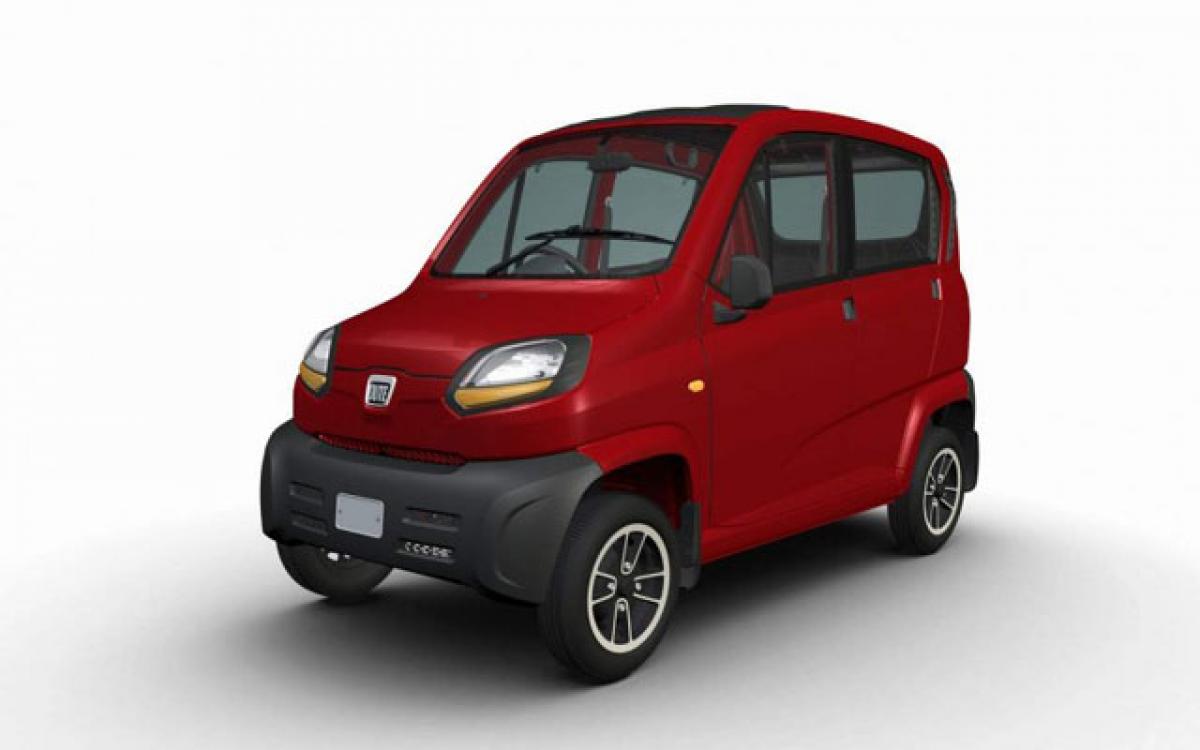 Still waiting for a green signal from the government, Bajaj Auto has now reached out to the public in order to launch their Qute quadricycle in India.

Still waiting for a green signal from the government, Bajaj Auto has now reached out to the public in order to launch their Qute quadricycle in India.

Launched in September 2015, not for India, but only for exports, Bajaj Qute quadricycle has been well received in export markets. Priced at about US $2,000 (INR 1.35 lakh), Bajaj Qute India has not been launched in India because of some opposition which claims that it is not safe. Bajaj Auto has now released a series of new videos highlighting the safety features of Qute.

Bajaj Qute is a four-seater passenger vehicle weighing 400 kgs, aimed at replacing the three-wheeled rickshaws from the market. They not only offer safer transportation solution, but also a more comfortable and faster option as compared to three wheeled rickshaws. Bajaj Qute is strong and lightweight thanks to a hybrid construction with high strength steel body and plastic closures that are impact resistant.

Bajaj wanted to launch the Qute in India first, but even after waiting for months and fighting various PILs, the company failed to convince the Indian government about the safety of their new Qute. This is why they are reaching out to the citizens of India, who can see and decide for themselves. Here is the new website which is created in support of Qute – http://freethequte.in/ and also created hashtag #FreeTheQute.

Produced from the company’s Aurangabad plant, manufacturing is as per export demands which will be stepped up once the Bajaj Qute quadricycle is cleared for sale in India. Below are videos highlighting safety features of Bajaj Qute.

The article first appeared on rushlane.com