British brand MG Motor is gearing up to launch its debut vehicle in India, the Hector midsize SUV, by June 2019 We have the first exclusive picture of the Indiaspec SUVs instrument cluster, which will be an analogdigital unit

The Hector will come with a large 7-inch screen in the instrument cluster that displays various vehicle stats, including tyre pressure and temperature 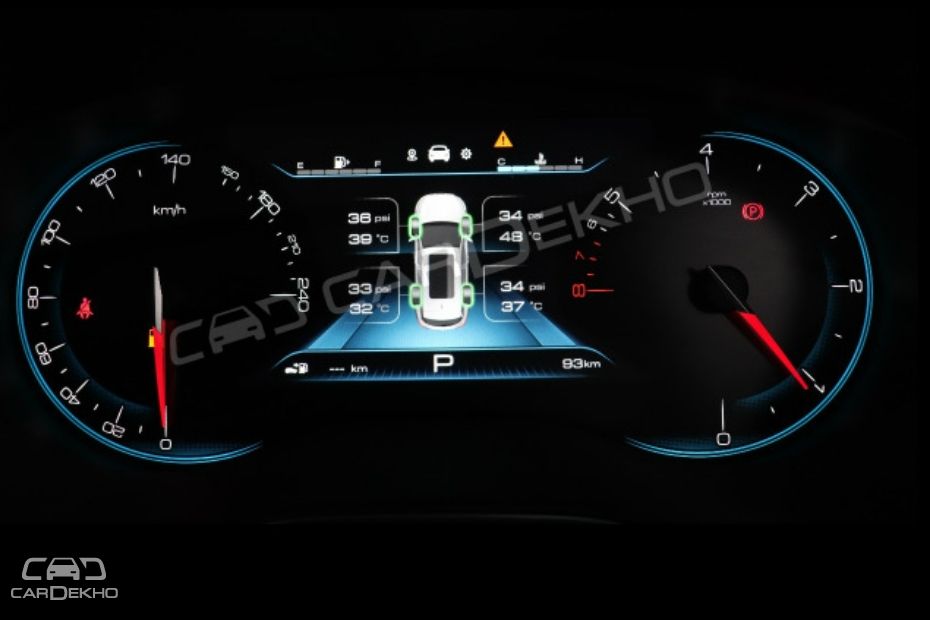 British brand MG Motor is gearing up to launch its debut vehicle in India, the Hector midsize SUV, by June 2019. We have the first exclusive picture of the India-spec SUV’s instrument cluster, which will be an analog+digital unit. 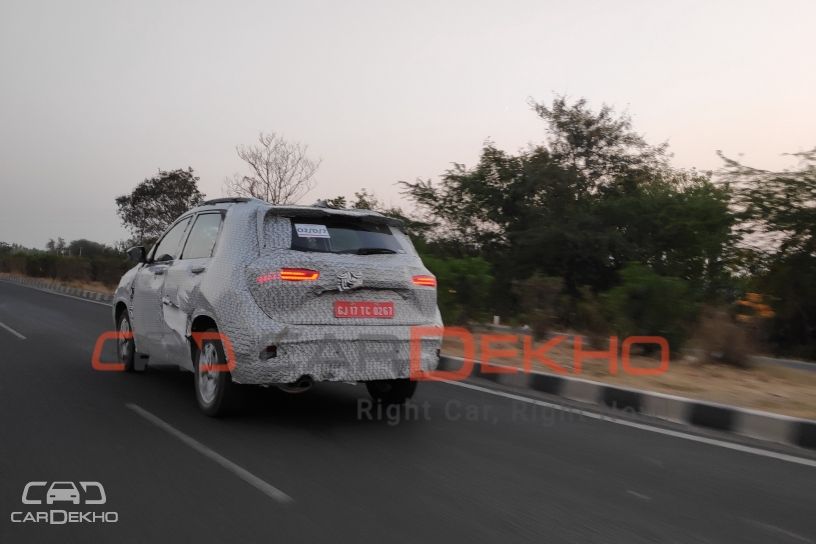 The MG Hector will get a 7-inch multi-info driver display flanked by dials for speedometer and tachometer (check out the reverse tachometer). The large colour screen will display various other vehicle stats like tripmeter and distance to empty. It will also get a TPMS (Tyre Pressure Monitoring System) as you can see in the picture. In fact, it will not only display tyre pressure, but also individual tyre temperatures. The overall layout of the instrument cluster looks pretty neat and modern with the blue backlight. Expect the screen to display navigation and audio information as well. 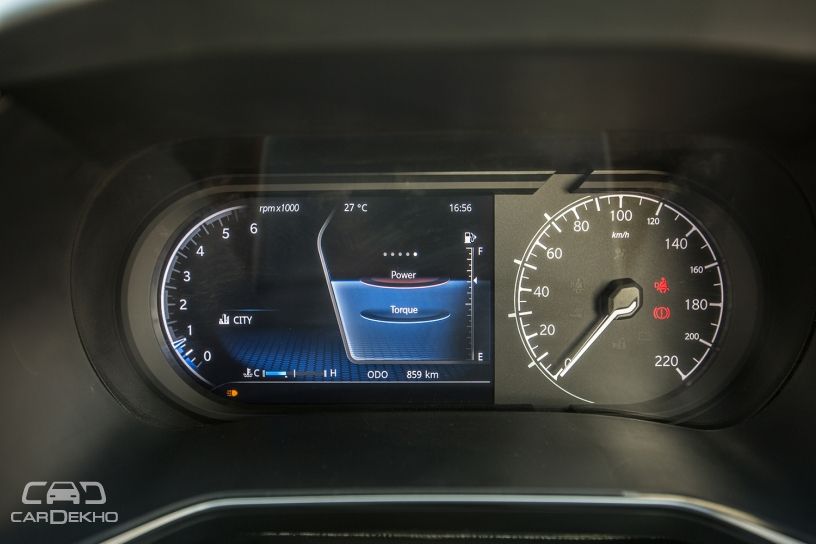 Besides the Hector, the Tata Harrier is the only SUV in the segment to feature a 7-inch display for the instrument cluster. The Jeep Compass comes with a much smaller 3.5-inch display, same as the Hyundai Tucson.

The MG Hector will be launched in the second quarter of 2019. The British marque plans to have over 100 sales and service touch points across India, ahead of the SUV’s launch. Powering the Hector will be the Compass’ 2.0-litre diesel and a 1.5-litre turbocharged petrol engine. The SUV is expected to be priced in the range of Rs 15 lakh to 20 lakh and will rival the likes of the Jeep Compass and the Tata Harrier.