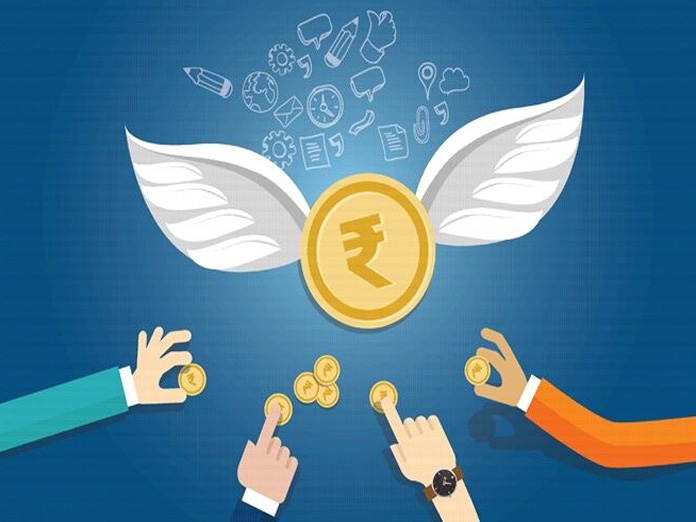 The government has decided to form a small working group to look into the issue of angel tax being faced by startups and come out with a workable solution in 45 days, a top official said on Monday

​New Delhi: The government has decided to form a small working group to look into the issue of angel tax being faced by startups and come out with a workable solution in 4-5 days, a top official said on Monday.

The issue was discussed in a meeting convened by the department for promotion of industry and internal trade (DPIIT). DPIIT Secretary Ramesh Abhishek said many suggestions were flagged by startups in the meeting. "We had a roundtable on resolving the issue of angel tax. We have a number of suggestions. We will form a small working group and try to come out with some suggestions and solutions in the next 4-5 days," he told reporters after the meeting.

He also said the Central Board of Direct Taxes (CBDT) has asked its officers not to take any coercive action against them. The meeting comes against the backdrop of various startups raising concerns on notices sent to them under Section 56(2) (viib) of I-T Act to pay taxes on angel funds.

CBDT member Akhilesh Ranjan, who attended the meeting said, investors, entrepreneurs and founders have raised this issue and they were explained why this tax provision exists in statute. "We do not want to tax startups under that provision, (but) we want somebody to define what is a startup," he said adding there should be some parameters for startups.

Ranjan further said income tax (I-T) officers have already been instructed not to enforce recovery of angel tax and dispose of their appeals on priority. "Number of notices is much less. Tax notices are also less in number," he said.

Notices are sent on the basis of computerised process. Nikunj Bubna, founder of startup Whats Extra India said, the government should give them exemption from income tax.

Bubna said he received a tax notice of Rs 50 lakh due to which he had no option but to close his venture. Sharing similar views, Monika Jain from Presto said the government should come out with a solution on angel tax issue as it is impacting the budding entrepreneurs.

"We want them to do away this section for startups or find a suitable solution. Currently every time we get investments, we have to seek exemptions," she said.