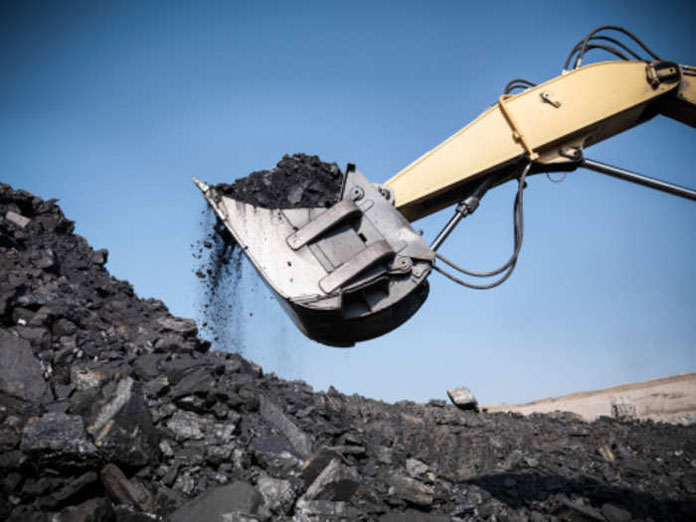 Coal india had posted Rs 3,042.68 crore net profit during the same quarter a year ago.

The company had posted Rs 3,042.68 crore net profit during the same quarter a year ago, Coal India said in a BSE filing.

During October-December 2018, the company said, its total expenses were at Rs 19,181.06 crore as against 18,172.78 crore in the corresponding period previous fiscal.