I want to be called a comedian 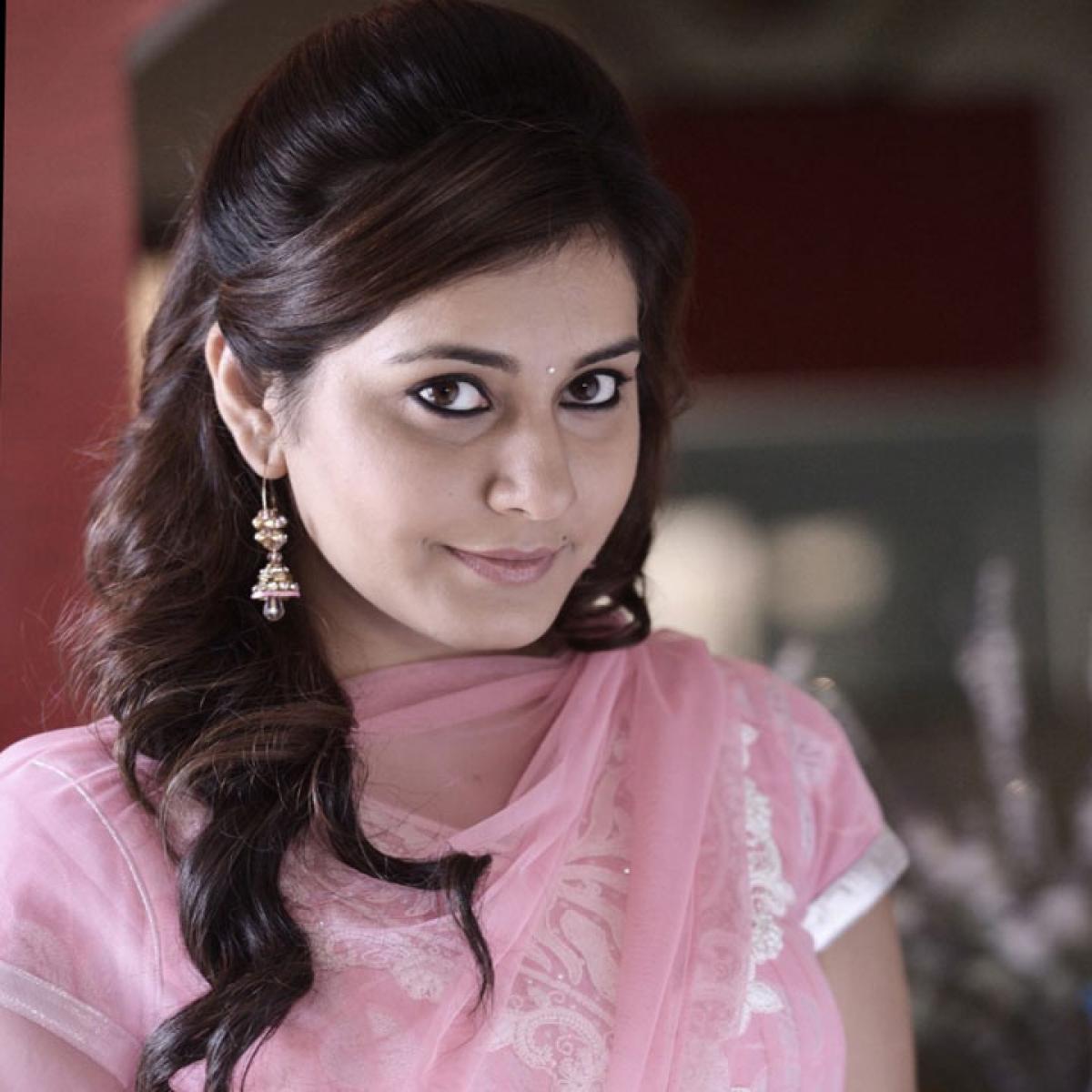 After upping her glam stakes exponentially for her recent efforts like ‘Jil’ and ‘Shivam’, actress Raashi Khanna is set to surprise us in a...

After upping her glam stakes exponentially for her recent efforts like ‘Jil’ and ‘Shivam’, actress Raashi Khanna is set to surprise us in a non-glamorous avatar in Sai Dharam Tej-starrer ‘Supreme’. The actress is playing a tough cop in the actioner.

Insisting that donning khaki was like a breath of fresh air, she says, “I’m glad Anil Ravipudi (director) had faith in me to pull off the character and it’s indeed a welcome change for me. The role is de-glam but having said that, I just want to explore myself as an actor and play as many different roles as I can.”

The actress seems to have hit the gym to prep-up for the part. “I have shed a few kilos but this is not only for the role but it was a conscious decision from my end too, to look fit. My role is action-packed and I’m like the guy in the film. I saw a few Hollywood films to understand the nitty-gritty of a female-cop.
I love playing a cop and I had to indulge in action too, which was a first of a kind for me. I enjoyed beating up baddies,” quips Raashi, adding, “I’m thrilled with the response I got for my look. Some even commented on my social networking page that it’s my most elegant look till date.”
The model-turned-actress reveals that ‘Supreme’ will also see her trying her hands at comedy for the first time. “I have several comic scenes where my timing holds the key. So I learnt the art of comic timing and rehearsed a bit for the portions. I think I want to be called as a comedian after the film releases because there are several scenes which will make people to come to a conclusion that I was more of a comedian than a cop (in the film),” smiles Raashi.
SA
Show Full Article
Email ArticlePrint Article
More On
Download The Hans India Android App or iOS App for the Latest update on your phone.
Subscribe
Subscribed Failed...
Subscribed Successfully...